Countess in Crimson is described to follow the base design of Cockwork Industries, only this time around, Digital Seductions aims to correct all that the players disliked in their last game while also providing better-looking characters, smoother and more natural animations, as well as more exciting environments.

“Countess in Crimson follows the story of Josh and Ashley – a young couple stranded somewhere in the Carpathian Mountains who eventually find themselves in a secluded village whose denizens live in the shadow of a menacing castle towering over the landscape, in which the mysterious Countess resides.”

Step into the shoes of Josh and uncover the dark secrets of the secluded Carpathian village while engaging in passionate romance along the way. An engaging and arousing gothic horror story is about to begin!

Just like Cockwork Industries, you will get to enjoy high-quality 3D models with fully animated dialogue sequences and sex scenes. In point-and-click fashion, you will get to explore different locations and interact with the environment and its NPCs. There will also be multiple branching paths leading to different romance outcomes and endings.

In Cockwork Industries, you had to increase your reputation with each separate character to unlock sex scenes and endings. In Countess in Crimson, however, the developers are changing this in favor of something new. Instead of character reputation scores, the player will be developing three personality traits; Empathic, Naughty, and Impressionable. Each girl will be attracted to one of these three personality traits and each trait will allow you to unlock additional content with more than one girl.

In Countess in Crimson, just like in Cockwork Industries, you will sometimes get to choose your responses during different character dialogues, and this time around, these options are tied to the personality traits. You will see visual feedback for each of your chosen responses, indicating which of the three personality traits you are about to choose, kinda like in Mass Effect, if you will.

For those who found Cockwork Industries tedious to unlock everything because of the required multiple playthroughs, you might be happy to hear that with Countess in Crimson, you can unlock additional content with multiple girls in one playthrough.

To help you track your love interest’s progress in the game, Digital Seductions added a character progression screen from which you can view each girl separately and see their desired personality trait and other useful information.

Two sex scenes will be available for each girl which requires little to no effort to unlock, while maxing out personality traits will grant you access to additional sex scenes that are kinkier. There will be 9 girls in total for you to romance, some of which will be DLC characters.

It has been confirmed that Digital Seductions is already done with all the writing, character designs, and game locations for Countess in Crimson. We have also already got a taste of the dialogue system and animations, and no surprise there, it is almost the same as in Cockwork Industries, only now it looks a lot smoother and polished.

Apart from coding, much of the work is already done, but despite this, the developer holds back from announcing any release date estimates to avoid having to work against a deadline in stress.

Currently, there is not much more to say about Countess in Crimson as the game still remains in mystery for the most part. In case the game got you excited, you can Wishlist and follow it from Steam to be notified of any future announcements.

If you are not familiar with Cockwork Industries, you can check the trailer and learn more about the game. For more 3D adult games, check out Fallen Doll: Operation Lovecraft and Subverse. DITB Comic – Over Half Way Done! 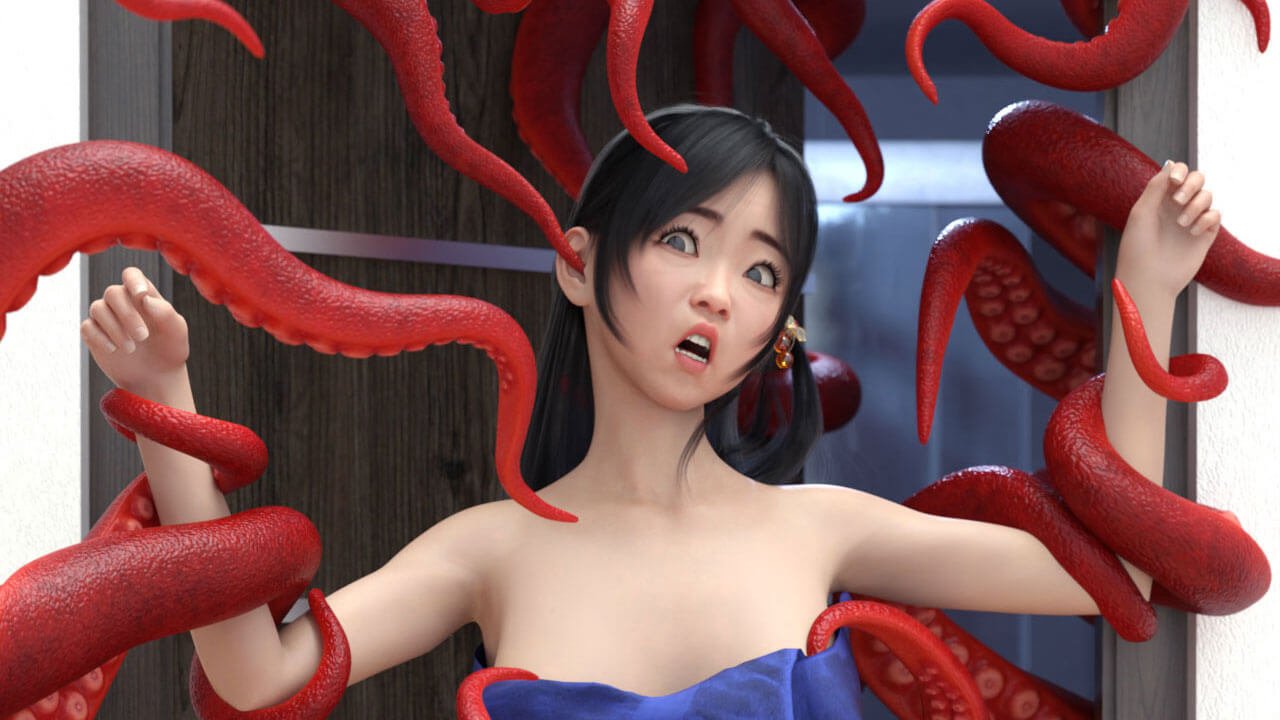 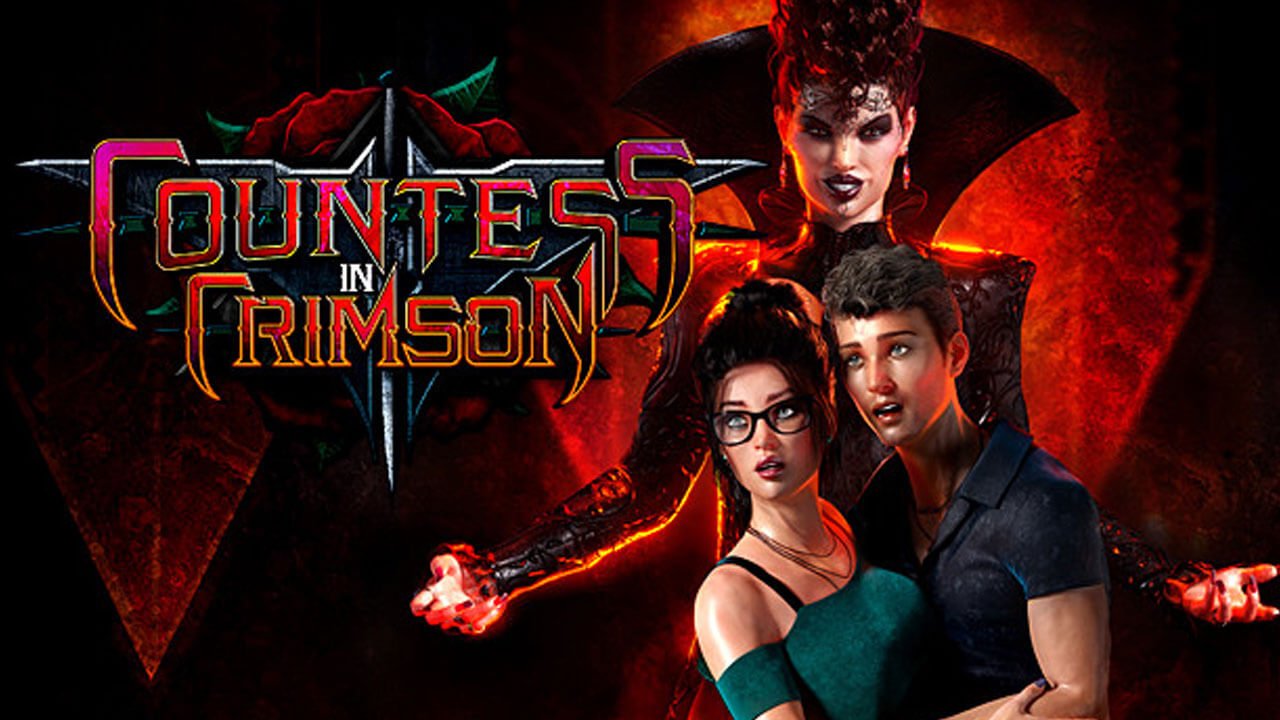 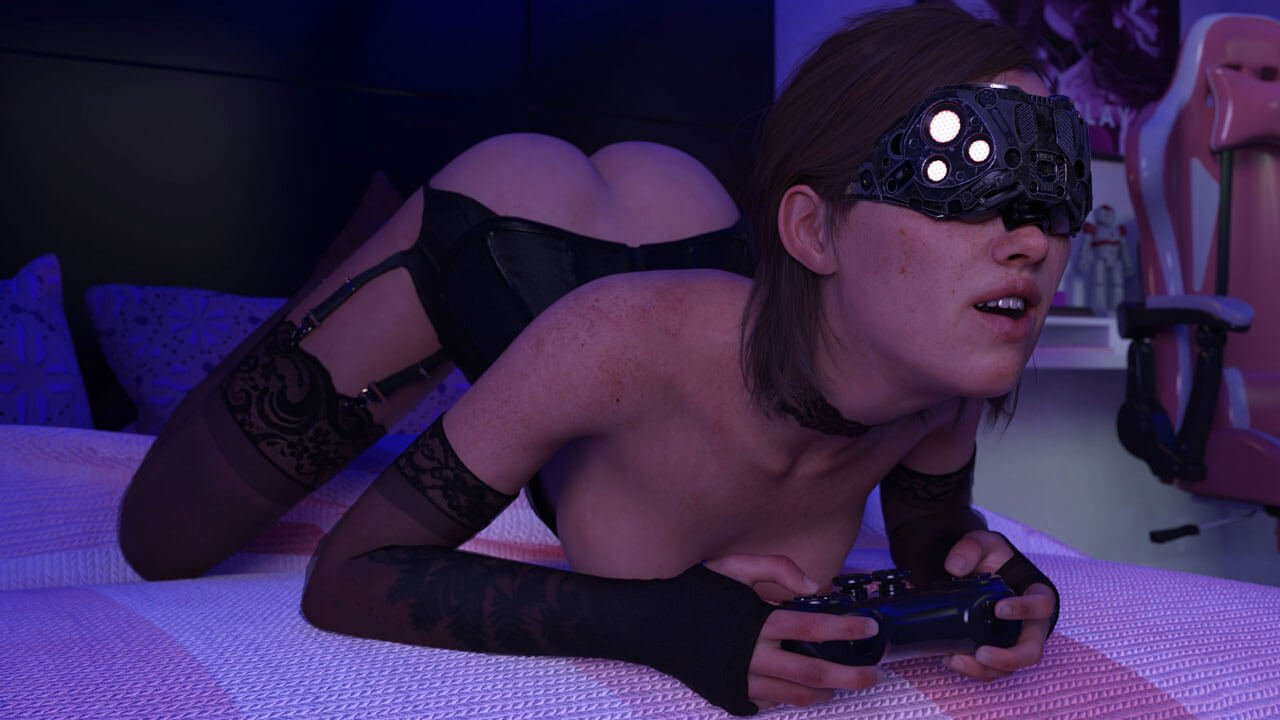 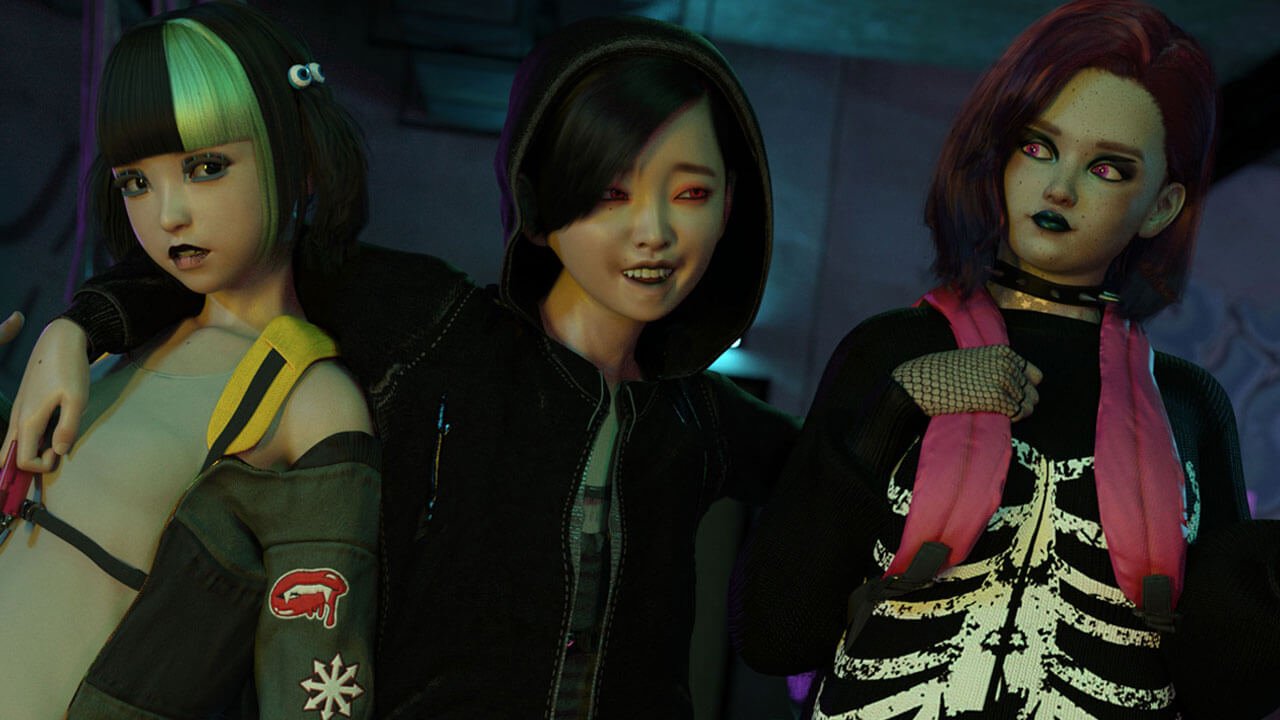 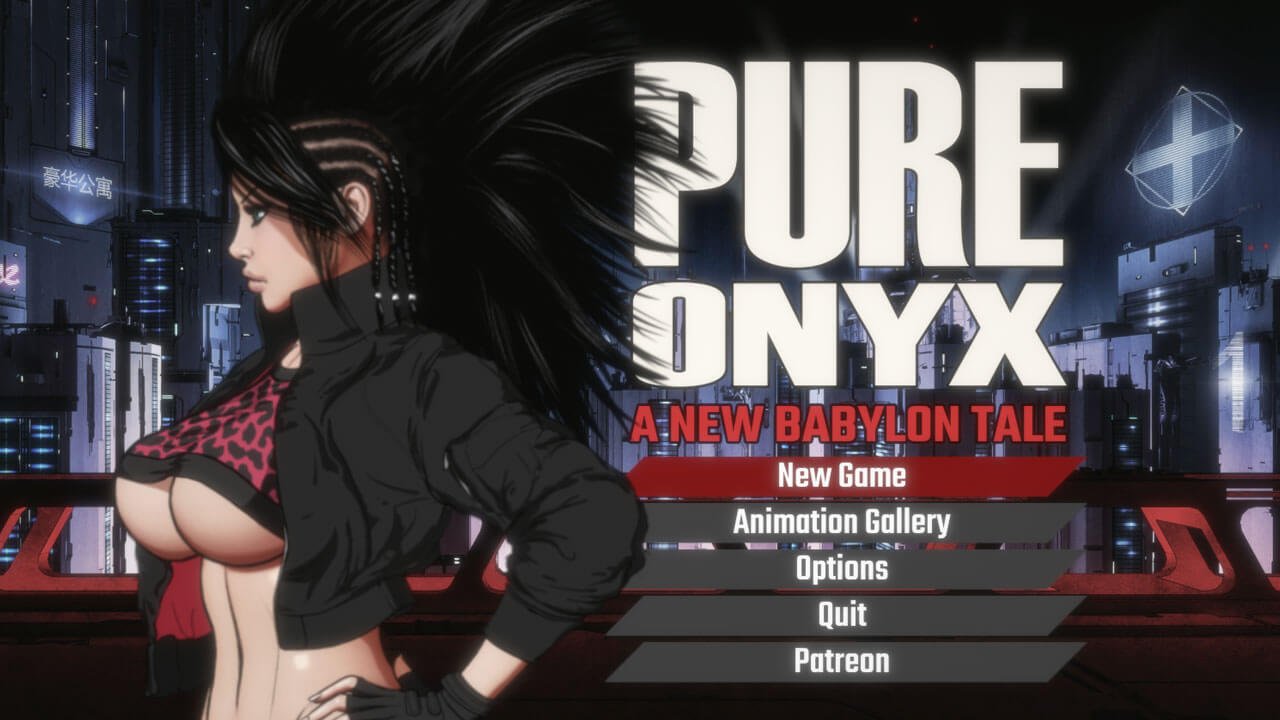 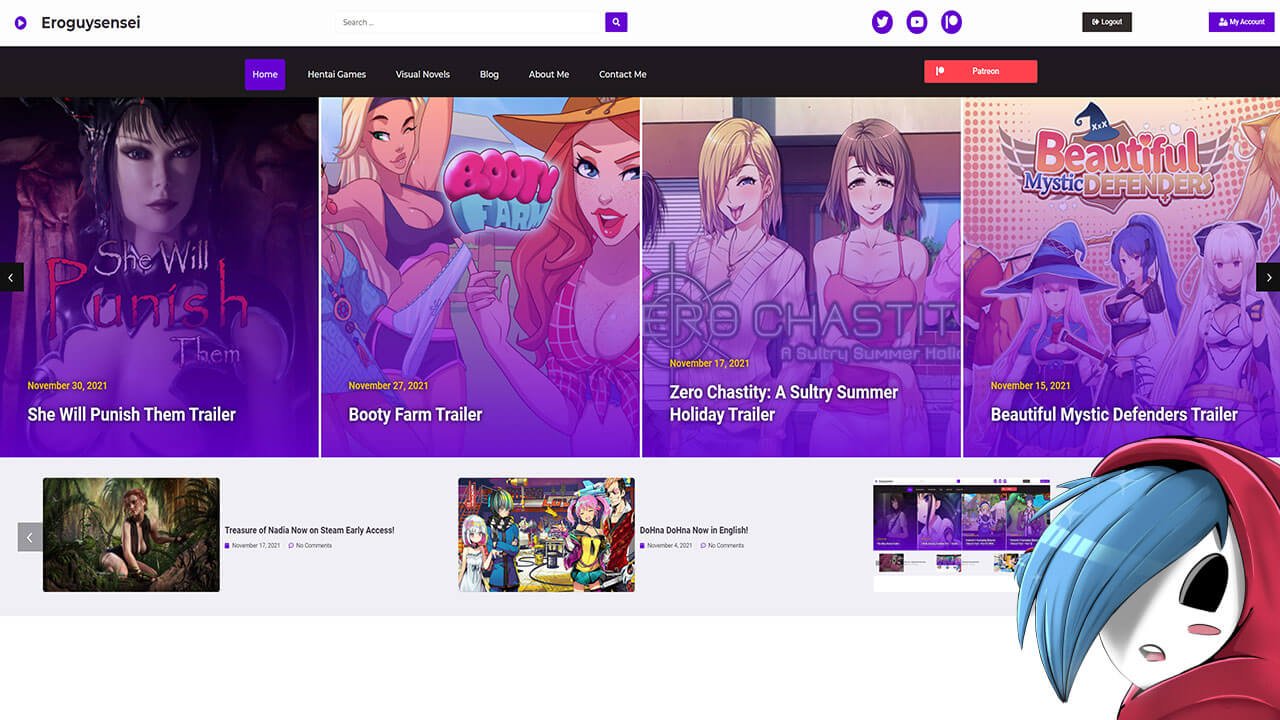 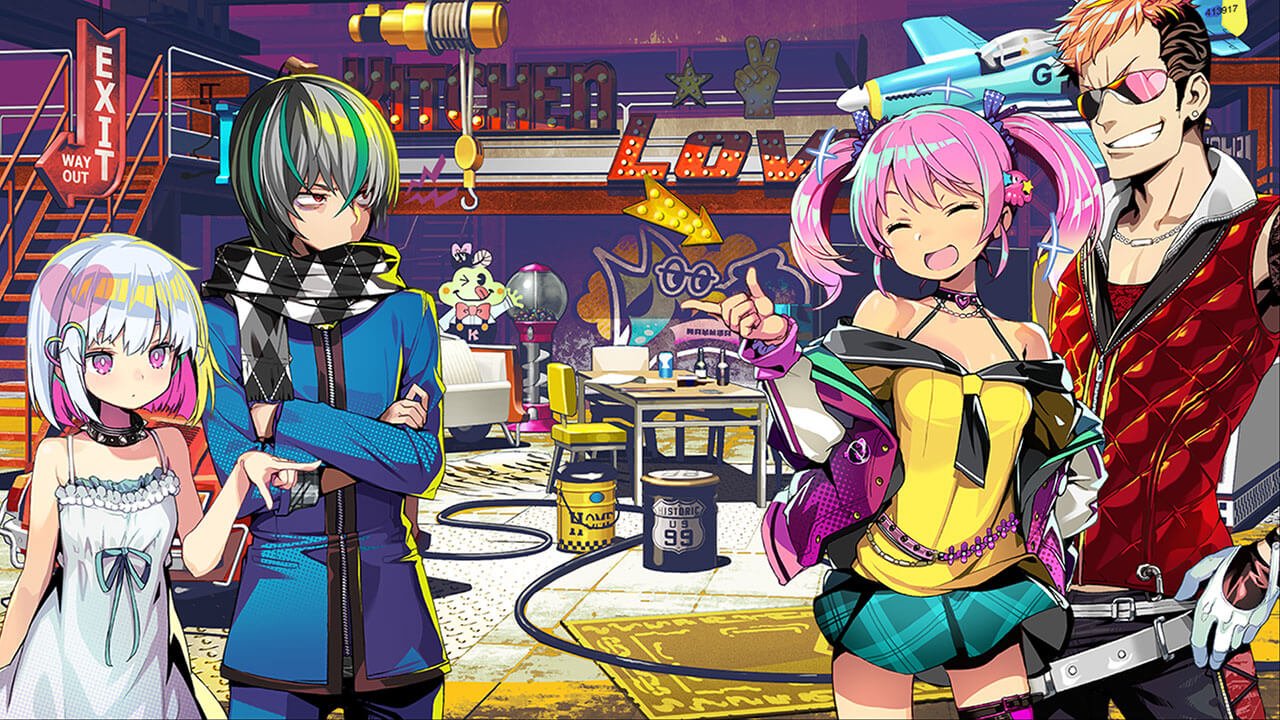 Carnal Instinct is introducing you to sexy snakes and humans in its latest content update! There are also new adult scenes and story quests…
Read more
Home
Videos
Blog