Originally announced to come out in the fall of 2021, the game was delayed and is now said to come out in 2022 without a specific release date in sight at the moment. A free demo is available on Steam!

Similar to Dandy Boy Adventures, Spooky Milk LIfe lets the player explore a town with different locations to visit, each with its own challenges to face and women to win over for a naughty reward.

Certain NPCs provide quests for the player that vary in form of tasks required to do, often leading to all sorts of crazy lewd situations. To complete these tasks, the player usually needs to talk to another person, find an item in order to advance the plot of a quest, and in some cases battle enemies in a dungeon.

Offering turn-based combat to go along with the town exploration and story, Spooky Milk Life surprisingly provides a decent randomly generated dungeon-crawling experience that adds challenge and an extra layer of depth to the game.

There are several pop culture references and well-known memes put in the game that is sure to put a smile on your face when discovered and recognized.

You follow a story of a young man moving in with old neighbors after his father’s strange disappearance. Despite the sad circumstances, life appears to shift its focus to simpler matters where our protagonist spends his days helping locals and those close to him with their problems.

The protagonist of the story appears very young but makes an effort to remind everyone around him as well as the player that he in fact is a full-grown adult and people should treat him as such considering the sexual nature of the game.

“Mysterious things are happening in this little town named Mid Night Falls.
Your father is in missing suddenly, and you are about to reunion with your family again.
Can you restore the relationship between you and your family?”

With several locations to visit and explore, each part of Mid Night Fall introduces new women to appreciate and play with in one way or another.

You may come across obstacles that prevent access to certain areas depending on the time of the day or other circumstances. By sleeping on your bed you can skip time and revisit areas to see what is different about them.

Use your phone to fast travel or discover new contacts to call. What you can do with calling different characters is not yet clear based on the demo. You can also view the quest log and character stats using the phone.

In addition to exploring the town, part of questing in Spooky Milk Life is to enter a dungeon that provides decently well-crafted turn-based combat in which the player must advance deeper in order to reach quest objectives, but also to gather materials used for crafting and selling for NPCs to gain money.

Though the battles themselves do not prove to be anything of a real challenge, managing the health bar and keeping your character alive well enough to reach objectives is where the true challenge comes from.

The battles are carried out using a simplistic slider with a hit zone where a moving marker needs to land in order to strike the enemy successfully. Missing the mark will often put the player in a world of hurt.

Enemies use sexual attacks to progress a climax bar which after getting full will deliver massive damage to the player. By rapidly tapping the action button to break free from the enemy you can slow the progress of the bar.

In Spooky Milk Life there is an inventory and crafting system in which the player is able to create items using materials gathered from battling enemies and looting their corpses. Sometimes quests are tied to crafting a specific item.

Items are used to battle tougher enemies which provide buffs to your character as well as one-time negative effects to enemies.

Besides crafting you can also use money that is gained from sold materials found within the dungeon to purchase items. Some quests require items that may only be sold in an NPC shop.

The town of Mid Night Falls is home to many sexy women with overly large breasts for you to drool over. From big titty MILFs to troubled teenagers with daddy issues all the way to sexy nuns and crack-alley whores, Spooky Milk Life provides it all!

Our protagonist of the story forces a role of a stereotypical summer-child-like virgin who has not yet got to experience the wonders of sex and often is both overly shocked and excited at the same time when getting to see some action.

Quests reward you with animated H-scenes, but there are many opportunities to enjoy Mid Night Fall’s women far before completing any quests as many NPCs are okay with having sex in public simply by asking.

Spooky Milk Life provides a gallery where you can view all the game’s main H-scenes to your heart’s content as soon as you unlock them by completing the quest of a story character. 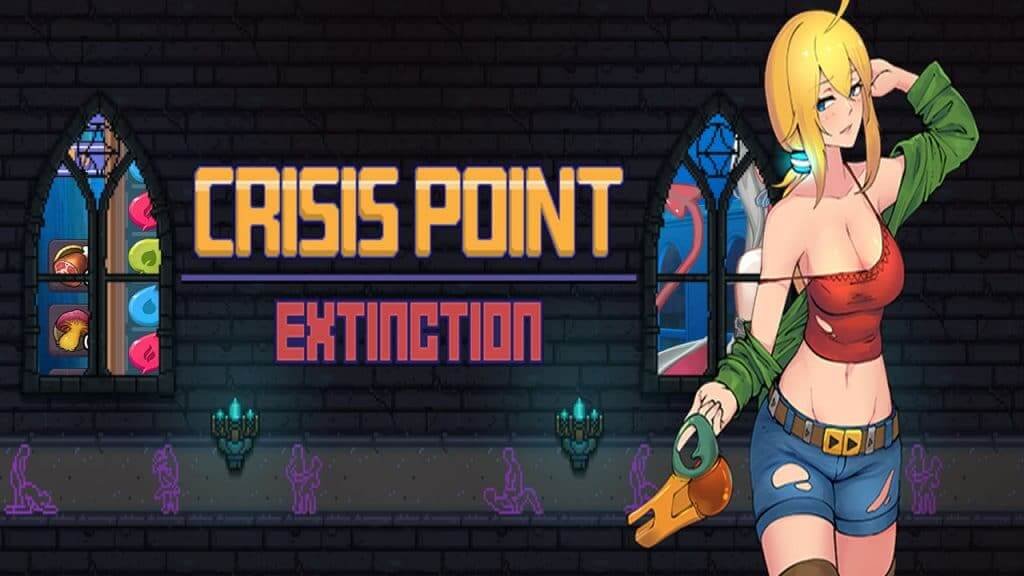 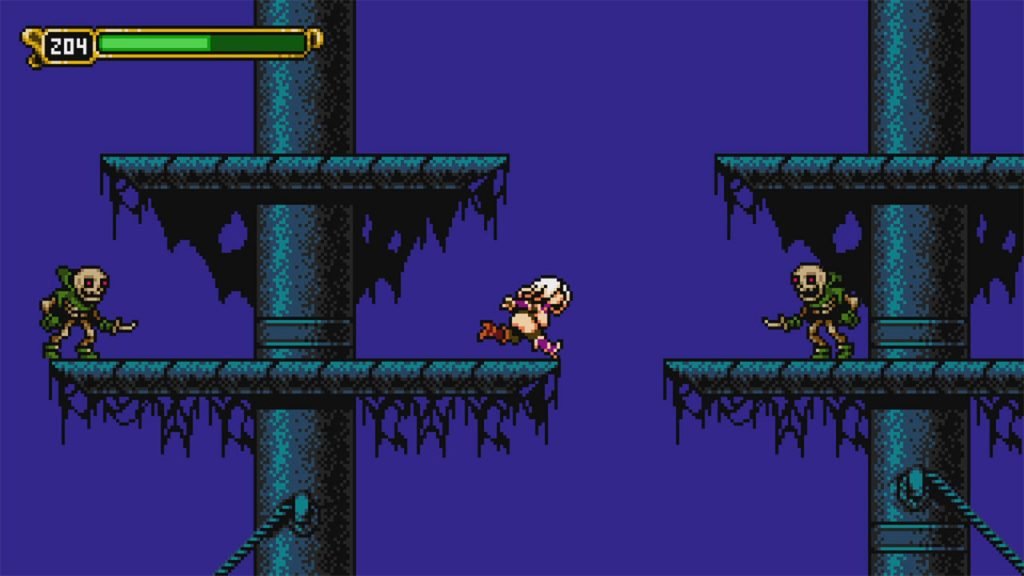