Follow the short story of Kate who has been feeling a little bit restless as of late and is looking to relieve herself by enjoying two sexy prostitutes at a random alleyway at night. Little do the girls know, Kate is rocking an augmentation between her legs and she is hungry to get to use her toy to its full capacity…

Enjoy around 30 minutes of thrilling Futanari action delivered in the form of a Visual Novel with an auto-read feature included for a comfortable hands-free experience.

Change between 5 different background music tracks to find the one that you prefer to guide the events happening on the screen at a given time.

Do note that the marketing of Neon Nights on its Steam page claims that there are “Two complete standalone stories” for you to experience, but once inside the game, both of these two stories take the player to the same story with the same CGs, only the text-based narrative is changed. Because of this, you should know what you are truly paying for…

The second story relives the very same events as the first one with no additional CGs whatsoever. All you get is another way the same story is told with a different choice of words. One is a more straightforward and brute, the other one takes a little more gentle approach before the fun begins. It is a shame that the developer failed to convey this clearly both outside and inside the game for players to know what they are in for.

Short but sweet, Neon Nights is a decently good way to spend pocket money for a quick but satisfying evening alone. Thanks to the beautiful 3D Rendered environment and character models, Neon Nights stands out from the rest of its kind. Despite its short length, the one long high-quality Futanari sex scene is plenty enough to justify the price. It is one of those experiences that you will most likely find yourself returning back to from time to time when itching for some big fat Futanari cock.

Neon Nights is a story claimed to be continued. In case Kate gets to make her return for another delicious Futanari sex scene, I will be there to let you know about it!

Visit CrazySky3D’s official website to continue to enjoy more Hardcore Futanari adult content and see what the creator is up to. For more Futanari Visual Novel experiences, check out Futa Fix Dick Dine and Dash. 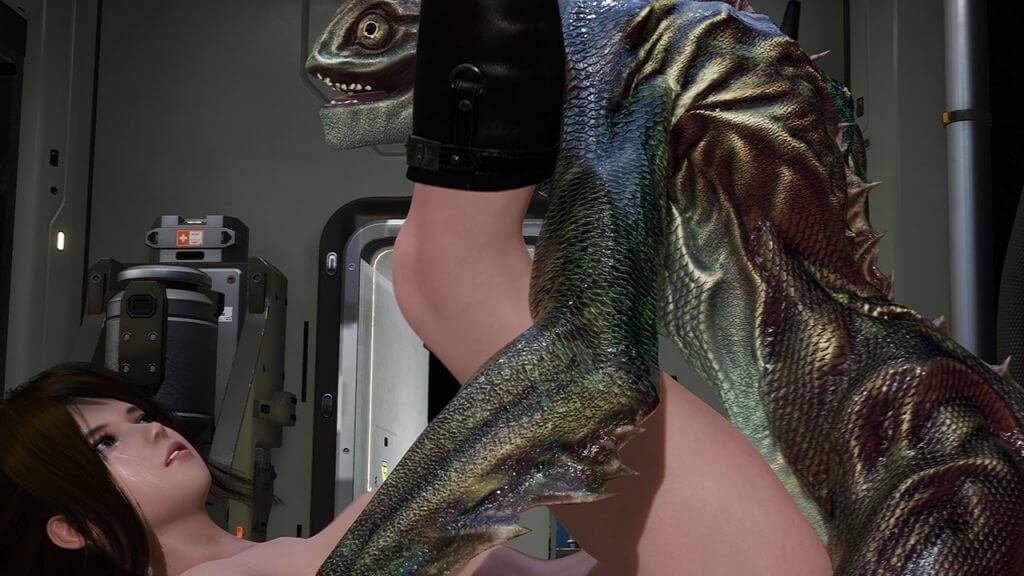 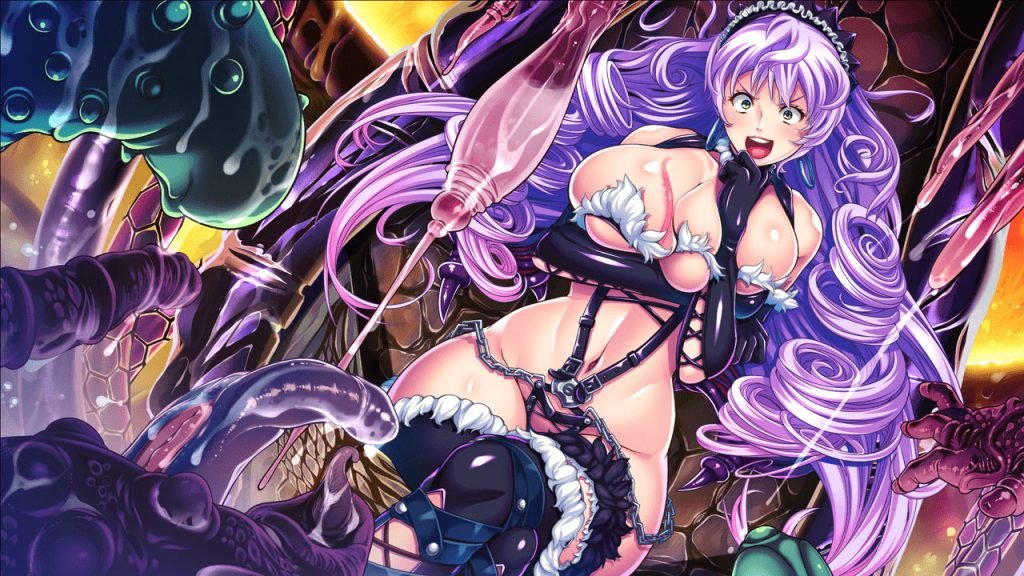 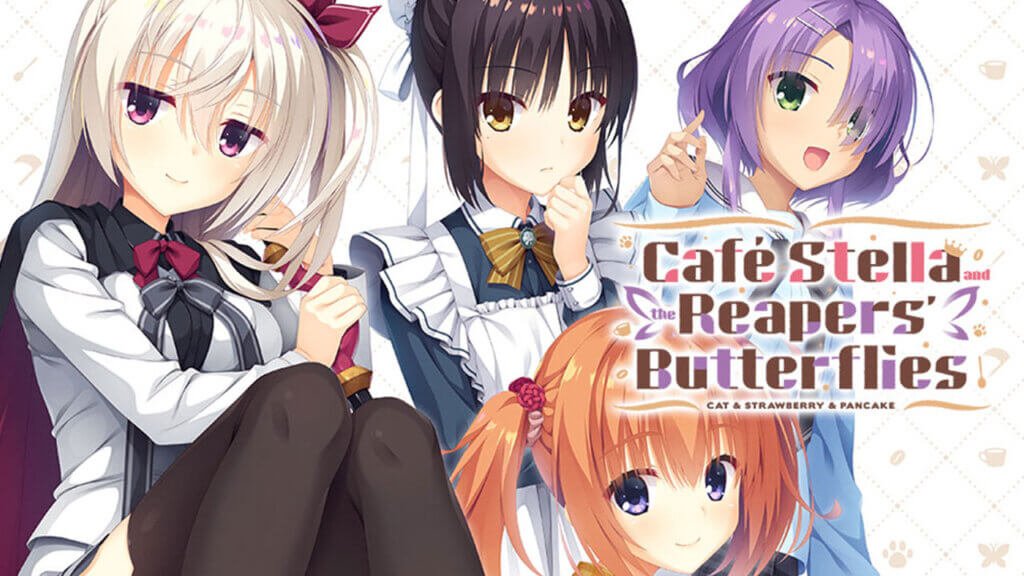