Become the Warden, a trainer of a Gladiator willing to fight in arena battles for fame and glory. Choose your gender, appearance, and the Gladiator who shall train under you, and jump into Arenus’ exciting turn-based Arena battles to become the champion!

Step into a dystopian sci-fi city, Vasdonas, a former mining world turned into an industrial paradise and a booming society where humans and aliens live together under the rulership of a queen. At the center of the city stands the magnificent arena where anyone brave and bold enough can compete for the glory of themselves and her majesty.

You play as a Warden, a trainer of a brave Gladiator willing to enter the ring under your guidance. Your journey to greatness begins humbly as you meet your Gladiator for the first time and begin your climb to become the champion of the Arena.

Choose your Gladiator who will accompany you throughout the game from three different options; Geyna, the human warrior, Elona, the sexy blue alien doctor, or Armida, the furry wolf girl street fighter.

Each Gladiator has a completely unique look, personality, and fighting style, including distinctive combat animations. Your story will be impacted by the Gladiator of your choice and thus will give a good reason for multiple playthroughs.

After the end of the day, Your Gladiator’s performance in the task you assigned her will be calculated. With each failure and negative effect, your Gladiator’s stress level rises, bringing her closer to burnout. Alleviate the stress with various acts of kindness like taking your Gladiator to a Spa to relax or bringing her a requested item.

Arenus offers a typical turn-based battle system with beautifully crafted pixel animations. Based on the Gladiator that you chose, the Gladiator comes with her own set of attack animations and skills. New abilities will be unlocked as you progress through the battles.

Outside of the battles, gather information about your next Arena battle challenger. Each passing day after going to sleep draws you closer to your next battle at the Arena. Prepare well by training your Gladiator and upgrading her gear.

For the fans of sexy Aliens, Arenus has plenty to offer! From your Gladiator to several NPCs across the city, you have the opportunity to get to know them more personally as the Warden who you play as. Naturally, depending on your choice of gender, some of the adult scenes will change accordingly.

When choosing your Gladiator, this will have a huge impact on the adult scenes that you will get to experience, thus prompting for multiple playthroughs in order to experience them all.

Arenus has been in development for multiple years now, with several delays after failed promised release windows dating back to 2017. Now with a new planned release window promised for 2021, we are yet to see whether the developer is able to keep this one…

You can download the Arenus demo from Itch.io or support team Arvus on their Patreon (Kaliyo) in order to gain access to the latest test-build. Do not forget to Wishlist Arenus on Steam if you have not done so already. 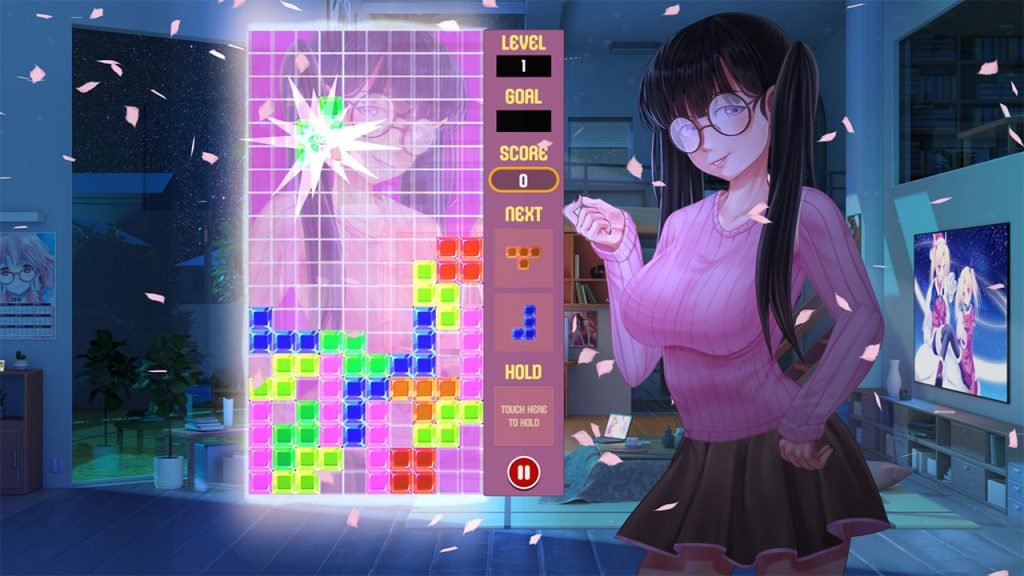