Action Taimanin is a free-to-play action-adventure Gacha RPG game, developed by Lilith for mobile and later ported to PC (Steam).

Following the tradition of sexy ninjas in skimpy outfits, Action Taimanin gives you the opportunity to take control of your favorite Taimanin characters from the Taimanin Asagi franchise and enjoy them in a fun fast-paced action combat.

Action Taimanin’s combat might be pretty simple but it is addictingly fun and decently designed for mobile game standards.

As soon as you start to unlock new skills after the tutorial, your combo potential grows which as a result switches the one-button-smash playstyle to something more interesting and thus makes the simplistic combat enjoyable.

For a free-to-play Gacha game, Action Taimanin offers surprisingly a lot of content, most of it high-quality. There are some nice extra game features included like character-model-viewing-room. Here you can enjoy Taimanin girls in self-made poses and backgrounds.

Even though Action Taimanin’s combat is nothing of a hard thing to master, the game is still kind enough to provide a training arena for you to hone your skills.

Fight against a practice dummy using your newly learned skills and see what abilities are built for synergy to make your combos last longer.

Though the missions are repetitive and short, the combat and advancing story of Action Taimanin still helps keep things interesting.

The game’s mission structure follows the typical Gacha formula of daily quests and grinding through the same levels, but with increasing difficulty options, already played missions suddenly can feel fresh and exciting again.

In Normal and Hard difficulty, enemies take a lot longer to take down and your health suddenly becomes a real concern to look after. The difficulty does not make the A.I any smarter but rather just tough punching bags harder to break.

If you enjoy visual novel style story-telling, Action Taimanin has plenty of cutscenes to entertain you for free.

It is no surprise why Action Taimanin speaks to so many Taimanin Asagi fans as its story succeeds to introduce many great characters worth getting to know, and they are guided by excellent dialogue and voice acting.

The writing in Action Taimanin is well above what one would expect from a free-to-play Gacha title. If there was only one reason for me to recommend to play Action Taimanin, it would be the story!

Action Taimanin offers a typical in-game Gacha shop for players to feast their eyes on various sexy outfits used to dress the Taimanin girls, but also numerous items and boosters that help make great leaps in progress that otherwise would require hours upon hours of grinding.

The pricing for different products found in the shop varies greatly, some only a couple of dollars, others… not so cheap. New Taimanin characters naturally climb to be one of the most expensive products as these are the ones players want most and chase to unlock, but a new Taimanin girl can cost as much as a shocking 40$ or more!

Different character costumes which are the game’s bread and butter sadly follow the ridiculous pricing pattern of the playable Taimanin girls.

The outfits are all in the painful price range of 200-300 gems, which amounts to around 20$ for a single outfit. Granted, the outfits are something that can be considered realistically achievable simply by playing the game, but they are still behind a long path of grind.

Overall, my first impression of Action Taimanin is pretty positive despite knowing what will await me behind the first few mission chapters once the game normalizes itself.

I know what to expect from Gacha games at this point and my aim is to discover if there is a Gacha title somewhere out there truly worth your time and money. Until now, I have not found one, but Action Taimanin is definitely one of the more high-quality Gacha titles I have played thus far despite its predatory system and few flaws in the design.

If you are a Taimanin Asagi fan, the story is well enough of a reason to give this game a try! Even if the story does not end up reeling you in, it is comforting to know that the experience was completely free.

While the story might not make much sense to newcomers as it does not take time to properly introduce old characters, I would still recommend it for more reasons than one. Action Taimanin may very well work as a gateway for newcomers to find a reason to dive into Taimanin Asagi animated series and its many great visual novels.

Taimanin Asagi is a vast franchise with many animated shows and games, if you are looking for the next big thing to be part of, the Taimanin universe is worth exploring! 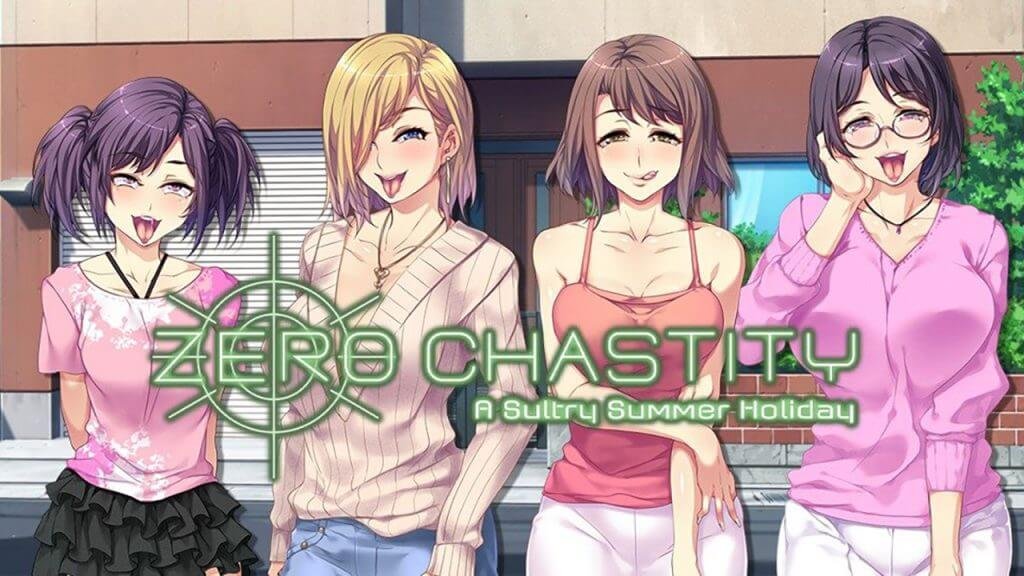 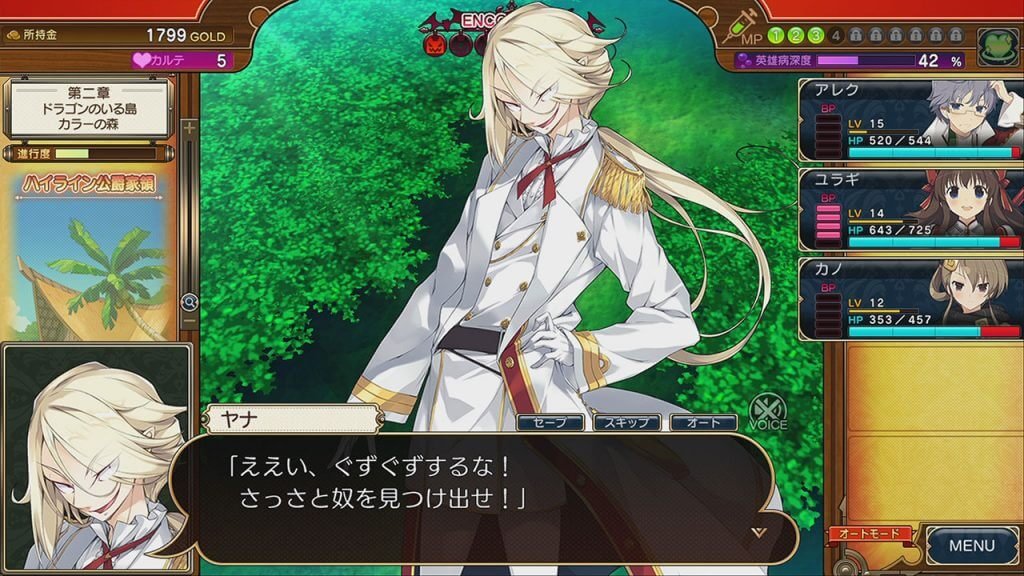 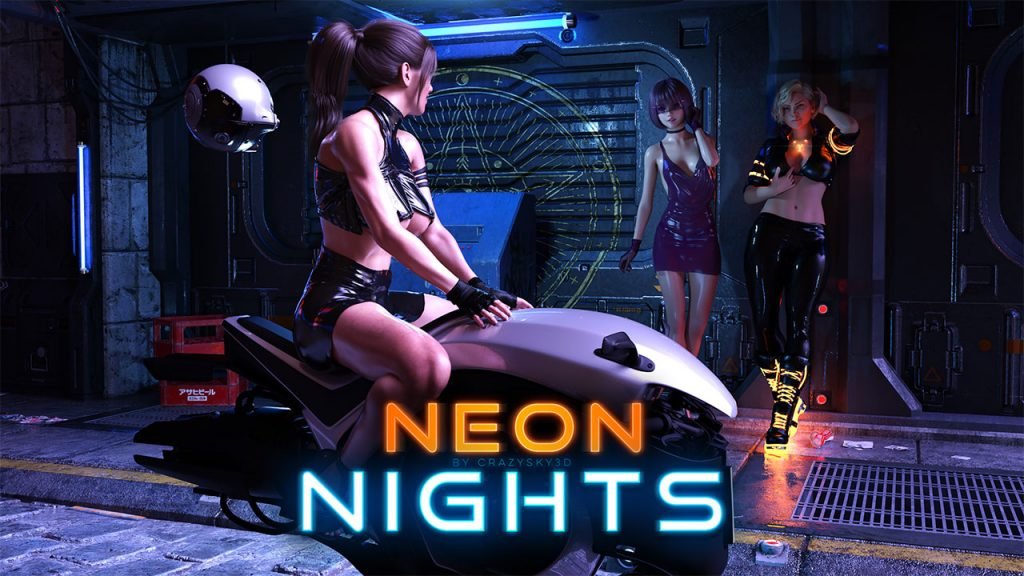