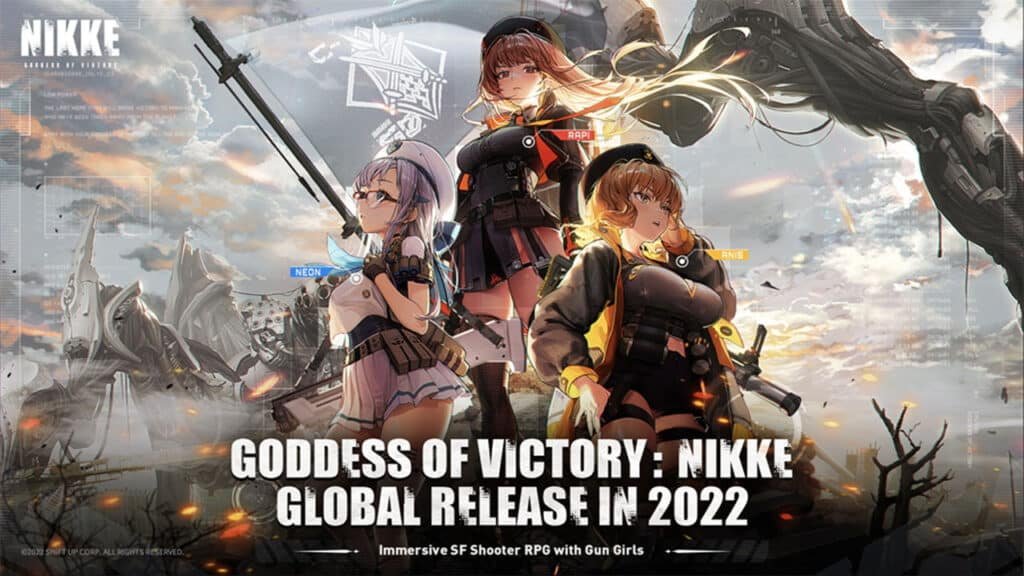 Get ready to protect the Ark and with it the remaining resistance of humanity against the mechanical apocalypse known as the Rapture! Goddess of Victory: NIKKE will release globally on November 4th, 2022! Pre-download is available right now on the App Store and Google Play. If you are not familiar with NIKKE, it is an […] 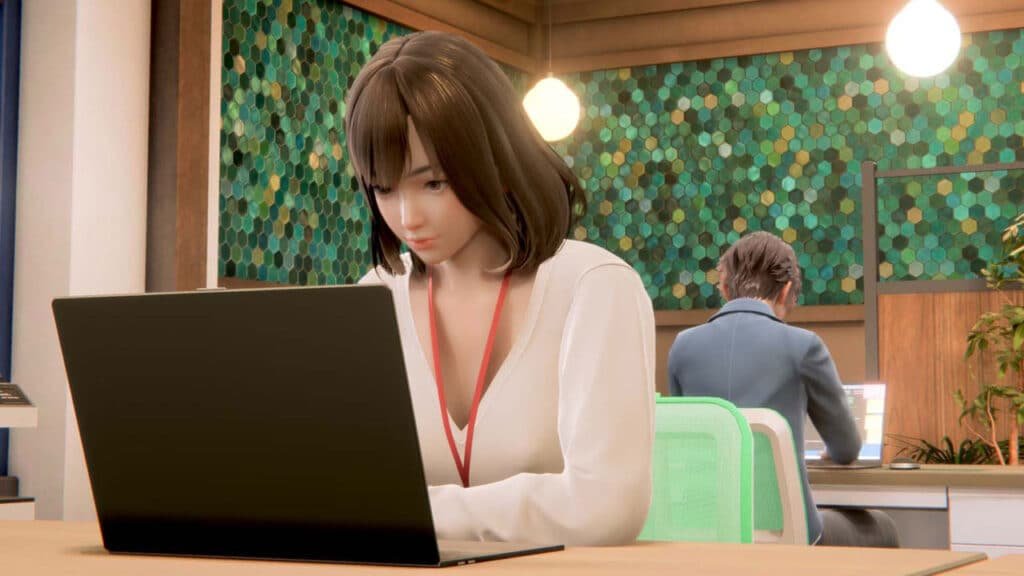 It has been just a few days since ROOM GIRL was released (30th of September to be exact), and with no hesitation, I got my copy via DLsite to start playing and see what is different about it compared to ILLUSION’s previous games in the last few years. Returning to realism since AI Girl graphics-wise, […] 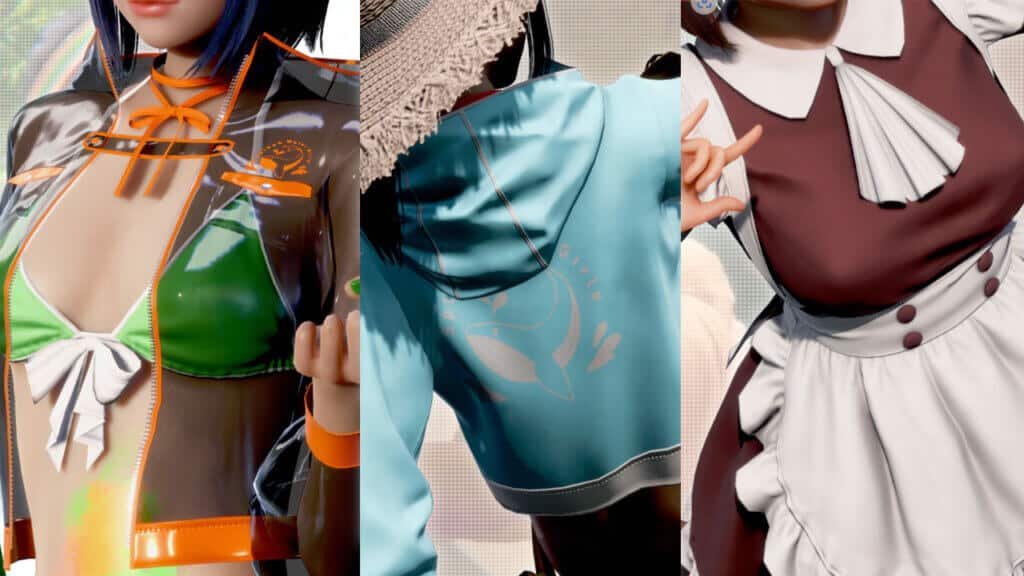 Only a little more to go before we get our hands on ROOM GIRL! If you have not heard yet, ROOM GIRL is ILLUSION’s latest game set to release 30th of September 2022 in Japan. You can learn more about it by watching the trailer and checking its description. Already preparing for its release, I […] 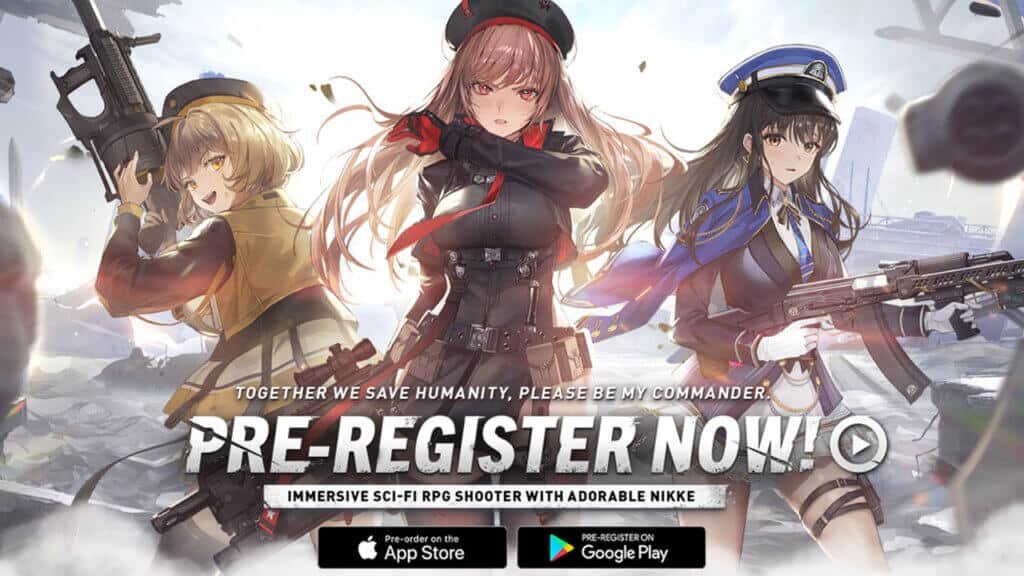 The Pre-registration is open for NIKKE! You can now go to Apple or Google Play store on your phone and install the game in advance while waiting for its global release later this year (2022), month currently not specified. The pre-registration itself happens on NIKKE’s official website. SHIFT UP just recently updated it to provide […] 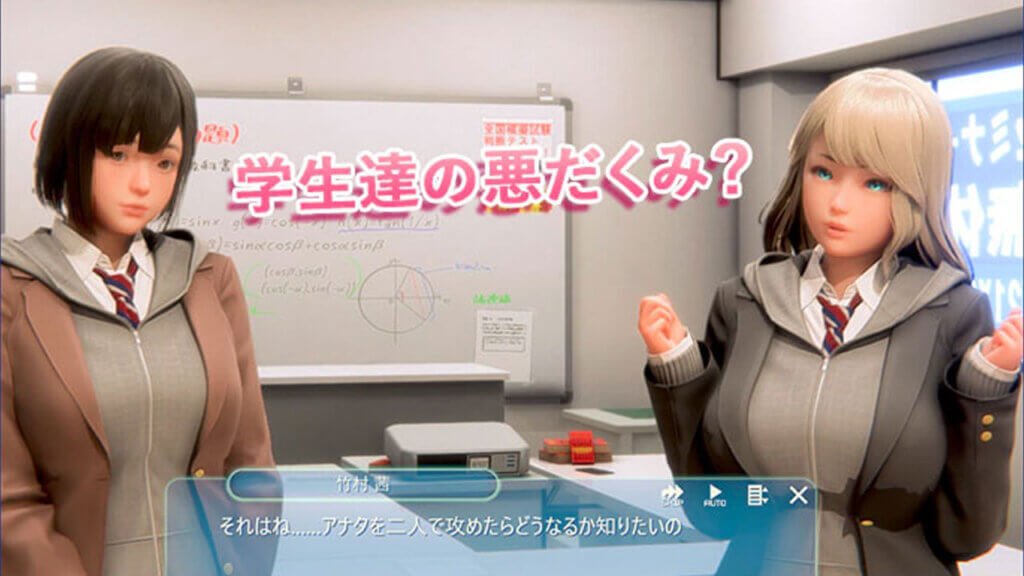 Yet another gameplay feature for ROOM GIRL has been revealed by ILLUSION as we approach the release of the game, set to come out 30th of September 2022. I have taken the liberty to translate the page for you. If you have not read the first gameplay feature post from last week, you may do […] 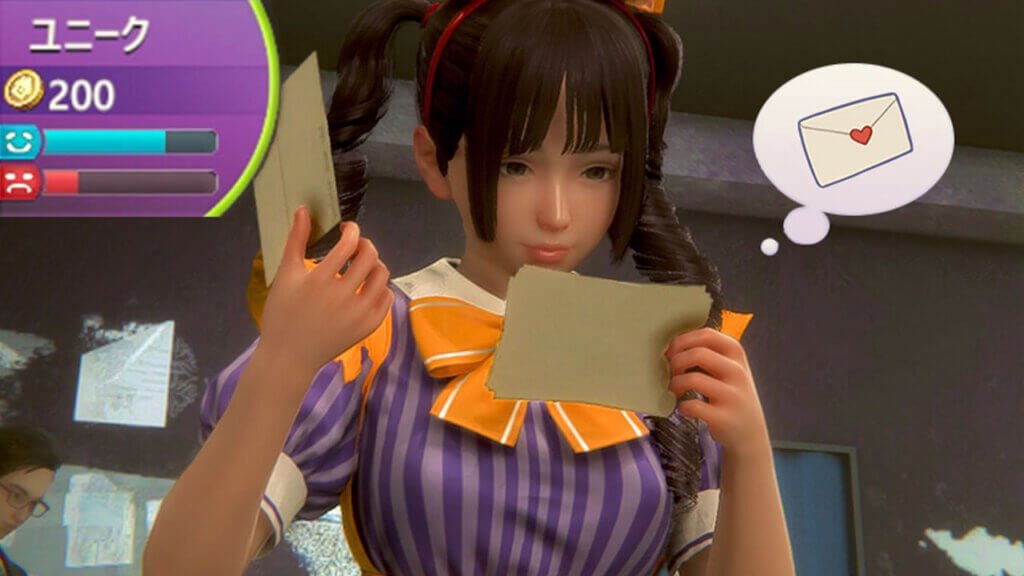 ILLUSION has revealed more about their latest game, ROOM GIRL. I have taken the liberty to translate the information for you so that you can be prepared for the game when it releases in Japan 30th of September 2022. If you are new to ROOM GIRL, this is a work-themed adult game in which the […] 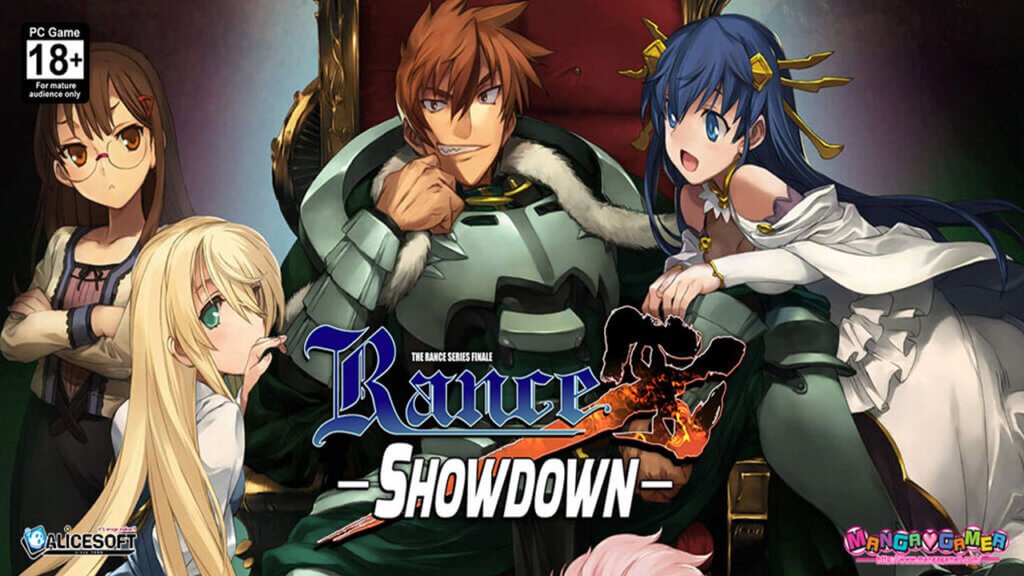 In case you have missed it, in collaboration with Alicesoft, MangaGamer’s localization team has been working hard to bring us the Rance video game series and continues this quest all the way to Rance X Showdown which is Alicesoft’s latest Rance game, released back in 2018 in Japan. If you have not played Rance yet […] 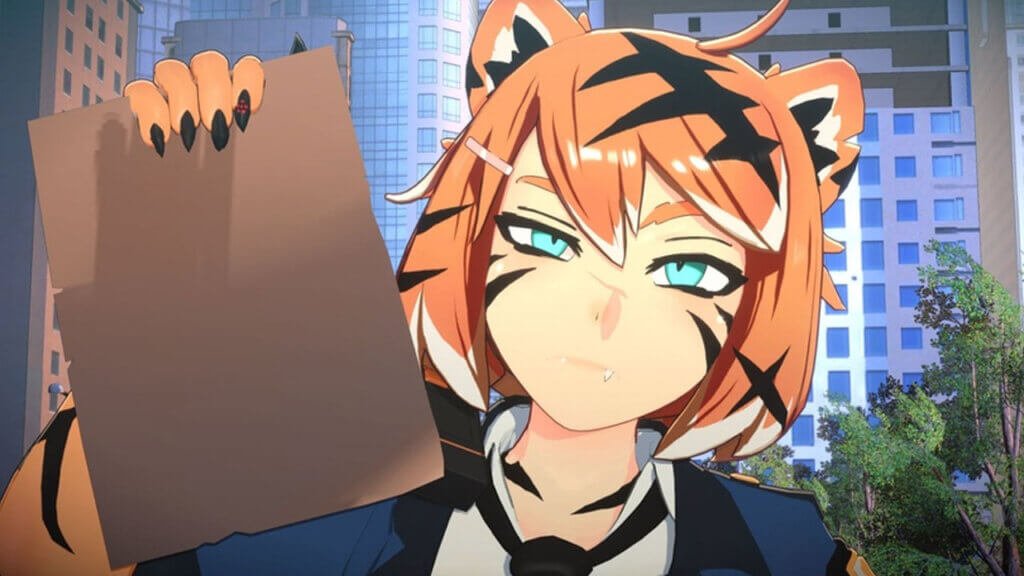 It has been a while since I covered Orc Massage. Despite this, ever since I laid my eyes on the game back in 2020, I haven’t stopped supporting the project on Patreon, and thanks to this, access to the exclusive news and images of the game’s development progress has remained open for me to collect […] From the makers of Cockwork Industries, Digital Seductions, comes a new lewd Point-and-Click adventure, Countess in Crimson. Now on Steam in Early Access with a free demo available! With no time to waste, the developers plan to exit the Early Access just a few months from now, so even if you do not tend to […]

You and the rest of the western audience can now play one of the most anticipated Alicesoft games since DoHna DoHna!