Experience VR in an entirely new way. Respond in real life to the commands of the Goddess and her Mistresses in this kinky immersive virtual reality game which is unlike any other out there!

Answer to the commands of your Mistresses with a simple “yes” or “no” response by shaking your head left and right or up and down. Everything in the game is designed to be taken outside into the real world for you to roleplay and immerse yourself. That is why the game even suggests you play the game naked.

Humiliation is the name of the game, and while it comes with a handful of sexual pleasures, actual sexual intercourse is a luxury that comes rarely in this title, if at all. Expect to be sexually humiliated over getting to bang or be banged by your Mistresses. Most of the time, it is their dirty talk rather than action that you will be dealing with.

You will be facing various different challenges ordered by your Mistresses, like posing yourself in real life according to their demand. For your good work, your biggest reward perhaps is the ‘honor’ to get to see your Mistress’ private parts, nothing more, nothing less. For someone who is looking for a more hardcore experience, it is perhaps best to look elsewhere. 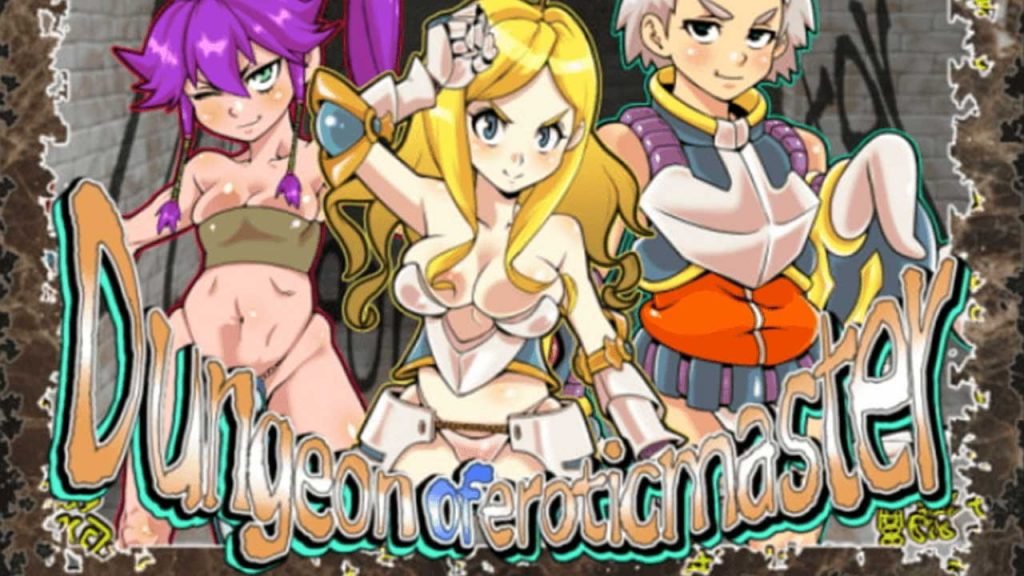