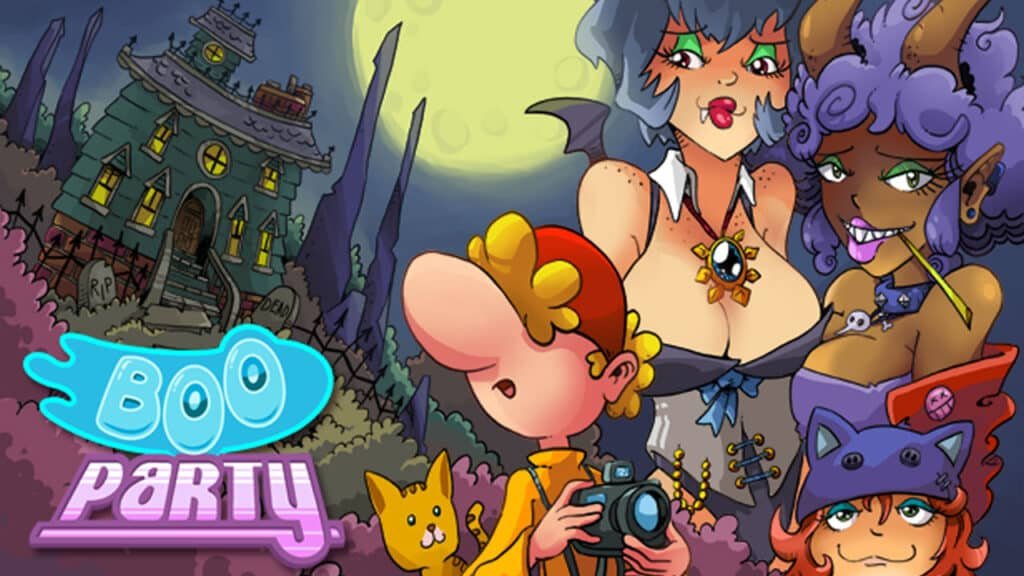 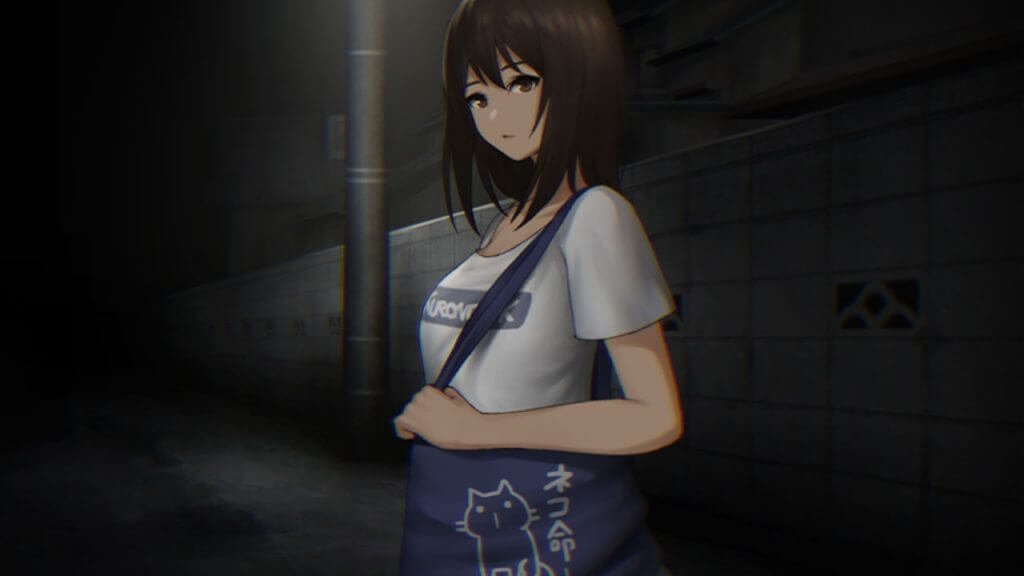 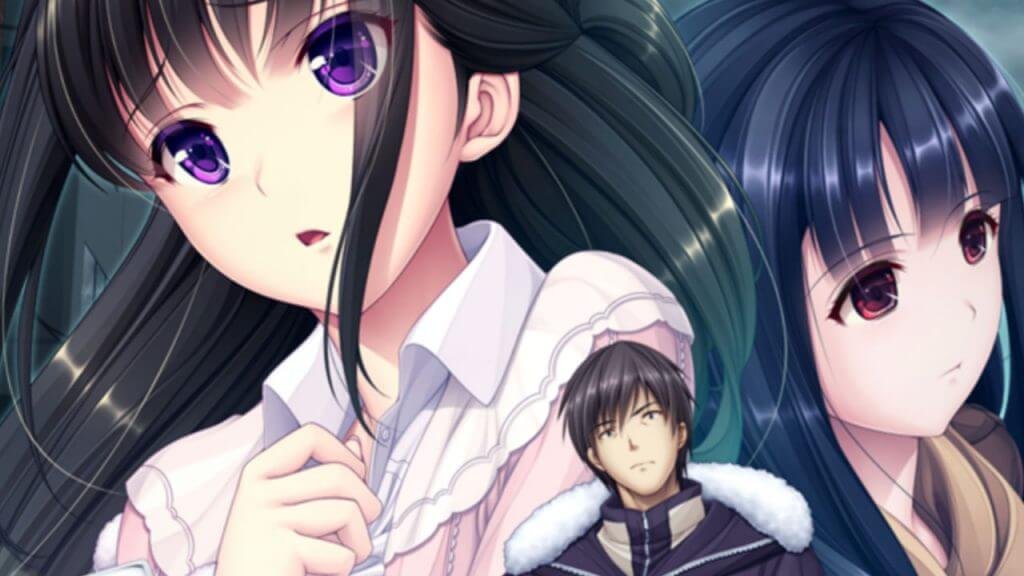 Help keep the adult content flowing by supporting EroGuySensei on Patreon. I Walk Among Zombies (ゾンビのあふれた世界で俺だけが襲われない) is an adult visual novel telling an episodic tale of a zombie apocalypse in Japan, divided into volumes sold separately. Developed by Seacoxx and published by Denpasoft, the game was released on Steam on December 17, 2018. Consisting of three […] 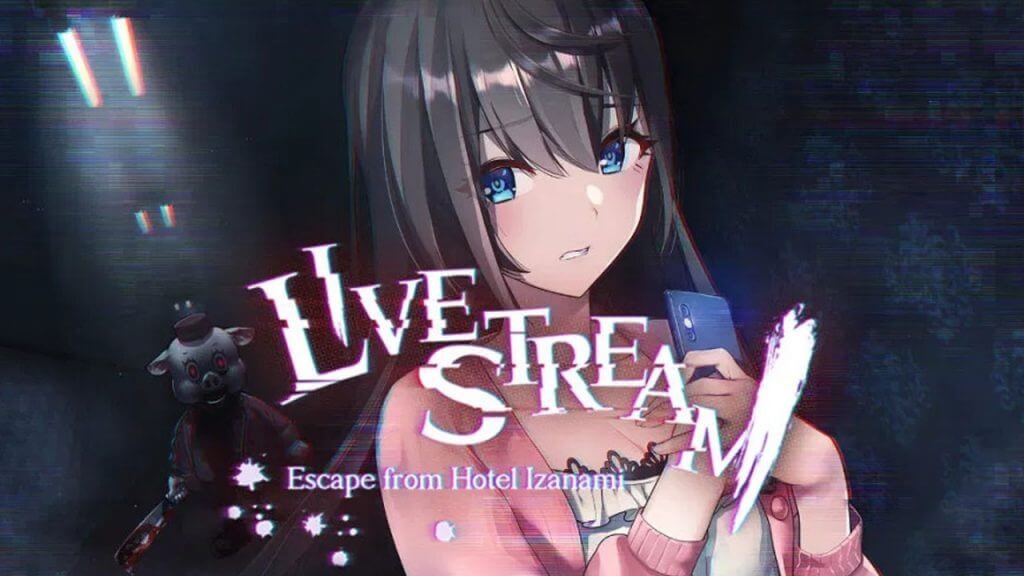 Sex with the Devil Trailer 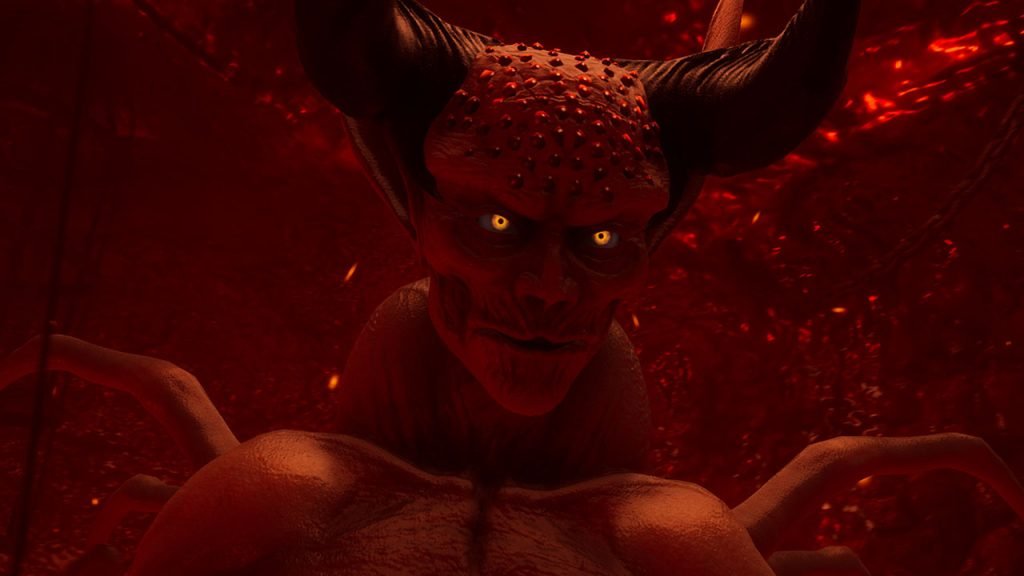 Sex with the Devil is a simple and short Hell simulator with an explicit sexual theme aimed to shock the audience. Developed by Evil Boobs Cult, the game was released on Steam 4th of June 2021. Get ready to face Satan in Hell and come to terms with the fact that you are now dead, […] 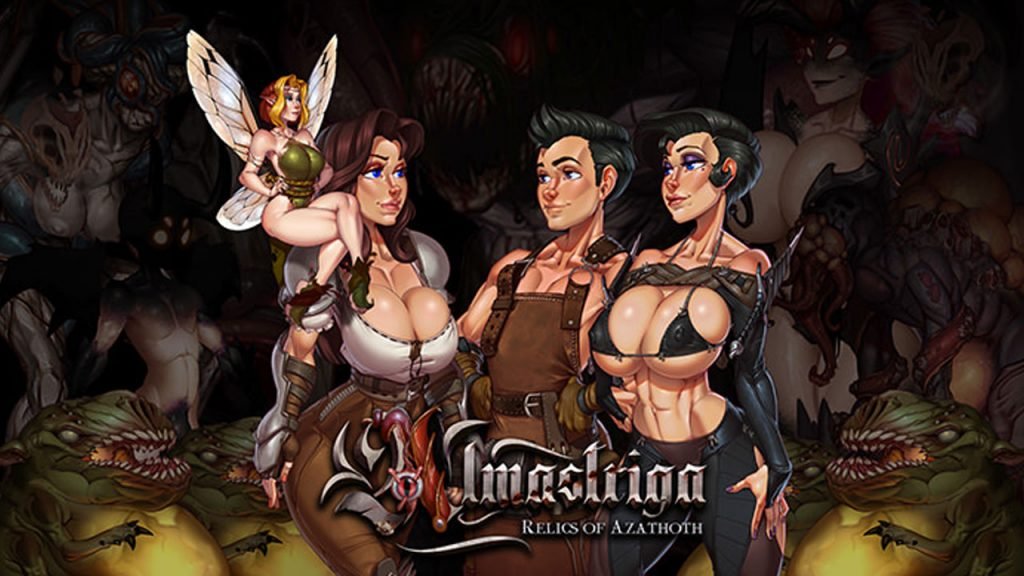