Visit different places like the Monkey forest, mermaid lake, kappa den, candy kingdom, and more! Stages have multiple endings for you to discover based on the path you take.

The main protagonist, a young male character who you play as and can name yourself, has found himself lost in a mysterious world.

At the very beginning, our protagonist meets a girl in shackles named Onee-san, the sexy half-naked girl bound in armor. You and Onee-san join forces on your little mysterious adventure, but later on, you will meet a lovely little crab girl named Kaniko, a monster girl who will also decide to join the party.

Onee-san has a special transformation ability, smack her ass to have her change form. By using your skills and the transformation power, fight your way to discover the endings of each stage.

By smacking Onee-san’s ass during combat when it is your turn, Onee-san’s power meter grows, thus allowing her to use abilities to deal more damage or assist her party members in various ways.

Along your journey, Onee-san gains new transformations that will change her appearance and abilities. Among these abilities, you find the fun and excitement in combat by exploring what each form can offer.

Much of the game follows typical dungeon crawling formula, and the combat is pretty straightforward with clear icons to help you navigate your way to victory.

If you are still uncertain whether to get the game or not, you can always download the free demo from DLsite and see if you like it. Make sure that you have Japanese letters installed and enabled on your PC for the game to work correctly. 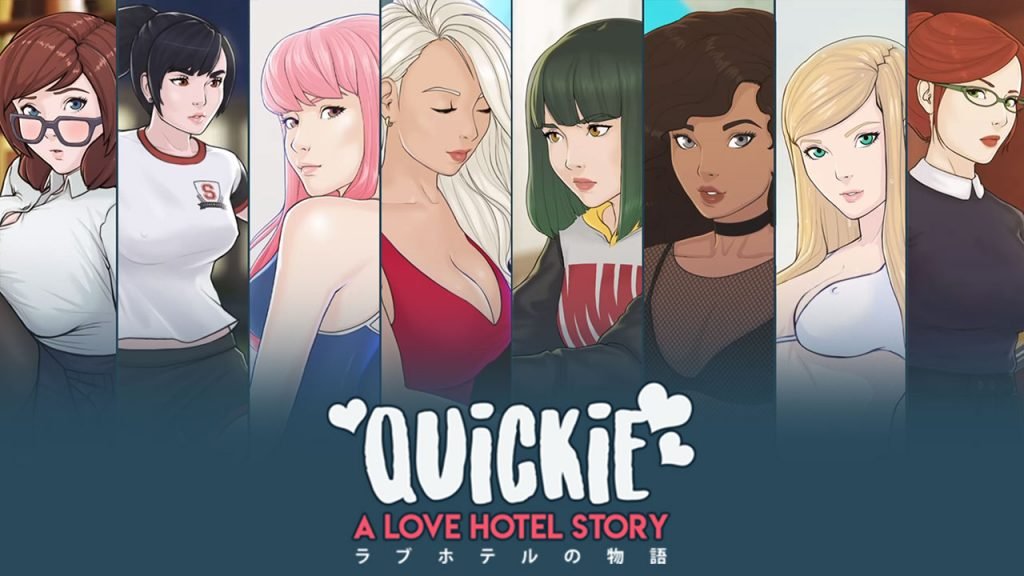 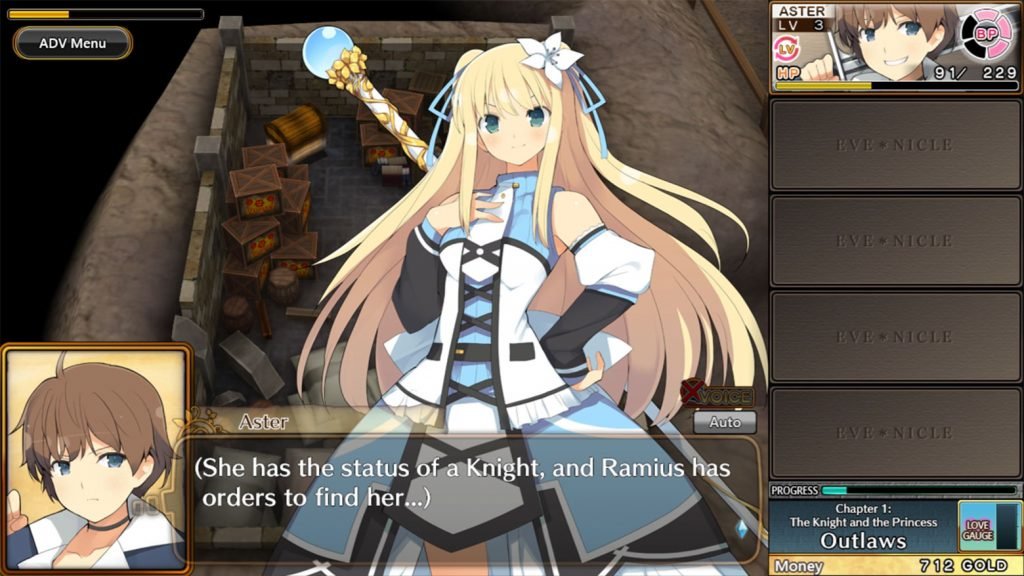