Watch the Carnal Instinct trailer if you have not done so already. Do not forget to check the description to learn more about the game.

In this short demonstration video, you get to see a small glimpse of the world, the combat, character customization, and adult scenes. Keep in mind that Carnal Instinct is in pre-alpha, and as such, there are a lot of things about the game that are rough around the edges and are waiting to be polished. Having said that, it needs to be mentioned that the game performs surprisingly stable and smooth for a pre-alpha game and is something that can be recommended to be played in its current state despite the lack of content.

In Carnal Instinct, you are free to roam the world as you please. You can either follow the main quest line that slowly leads you through the world at its own pace or if you feel adventurous, you can simply go your own way and discover side quests and NPCs looking for a good time off the beaten path.

The starting area, which is the only area currently available in the game, is very large in size open for you to explore. Within this world, you will find chests to open that reward you with general items, cosmetics, and Futanari cocks. The player is almost always encouraged to explore and the more the world expands over time as the development progresses, the more reason you will have to explore it.

Though there is much to work on here, Carnal Instinct’s combat has the potential to become something worthwhile and addictingly fun if given time. The player is given three basic attacks, light, heavy, and thrust. On top of this, the player can dodge enemy attacks and even block them with their sword or shield. There is a stamina bar preventing any spamming and easy exploits of the combat system which gives the combat some depth even when fighting against some basic low-tier enemies.

Currently, there are no other weapons in the game other than the basic sword and bow but eventually, new weapons will be added. Despite being an Open-World RPG, there are no experience points, stats, or levels to build your character stronger, at least for now…

If it has not become completely clear just yet, Carnal Instinct’s adult content is centered around Furry and Futanari characters. While there are characters with a human body, their head still remains some sort of animal. This is tied to the game’s story and is explained to the player why the world is the way it is, and once you learn it, not only will it explain the lustful nature of the world and all its people but even the enemy designs start to make a lot of sense.

There are two versions of Carnal Instinct, Steam and Patreon. The two differ from each other content-wise where Steam walks behind Patreon but requires you to only pay once to have access to all the Early Access content yet to come. Patreon provides the latest content updates to those willing to subscribe monthly. Keep in mind that if you get the Steam version, once the game leaves Early Access, the price will increase. 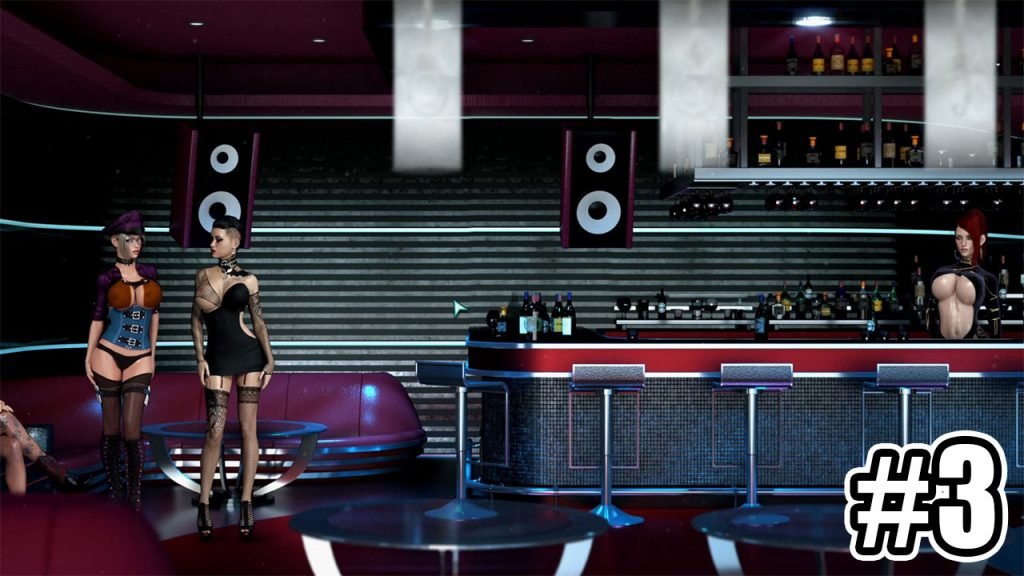 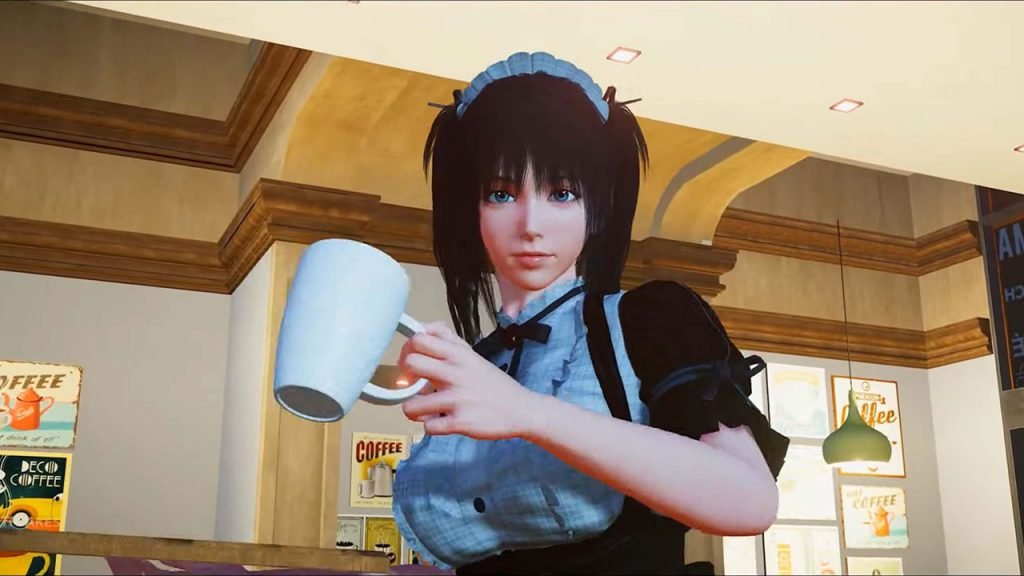 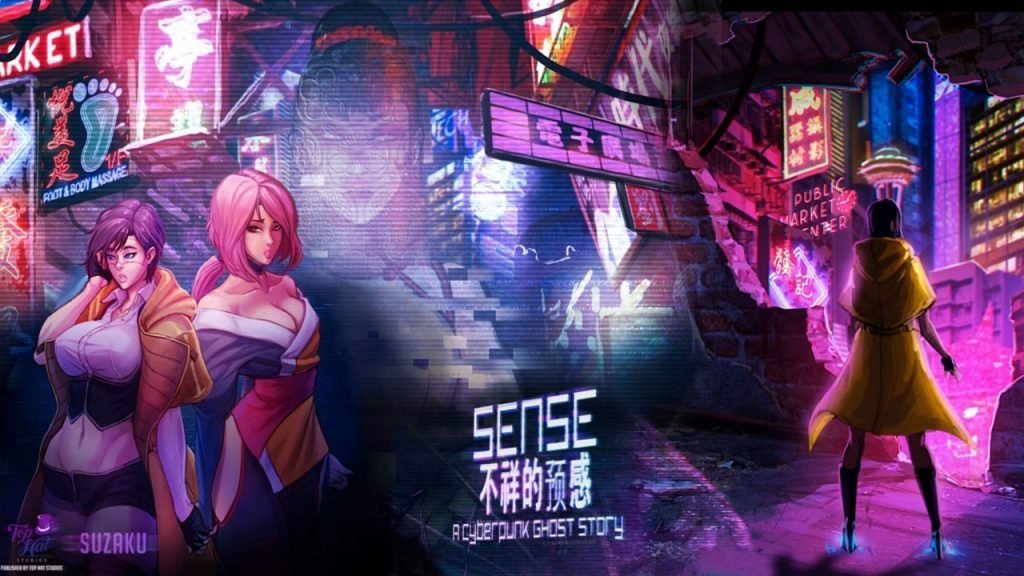