Developed by Momentum Games and released on Steam on 21st of December 2020, Wish Israfil Saga is sold dirty cheap on Steam, yet offers much content to a point that the game has been received very well by its players…

Take part in addictingly fun Match-3 Waifu battles where you strip your love interests naked in order to advance the story. Use various items and skills to your advantage to become victorious!

In a world of sword and sorcery stands the continent of Israfil where Soma Dakeyon, our protagonist, enjoys his peaceful life all up until destiny calls…

After becoming an adult, Soma received an order from the nefarious tyrant and mad emperor Diadora to join her harem. Instead of heeding the call, Soma sets out on a journey to save the continent which trembles in fear of the empress. Eventually, our protagonist will be accompanied by many charming and beautiful ladies. Elf Pontifex, princess knight, the original vampire, amongst others will join Soma on his brave quest.

Following its own formula, Wish Israfil Saga offers a unique Match-3 puzzle minigame where you battle against sexy waifus using various items and skills to your advantage.

Deplete your opponent’s health to strip them naked and win the battle before running out of turns.

The Match-3 battles earn you gold which you can use to buy status increases, as well as items like health and stamina potions. Bring different skills to your battles that grant special effects and help shape a losing battle into a winnable one!

Wish Israfil Saga offers a handful of sexy waifus which you can strip naked upon winning Match-3 minigames but the adult content also presents itself through visual novel cutscenes that you get to enjoy in between the story.

To unlock the adult content for the game, you have to download a free NSFW patch from Steam. 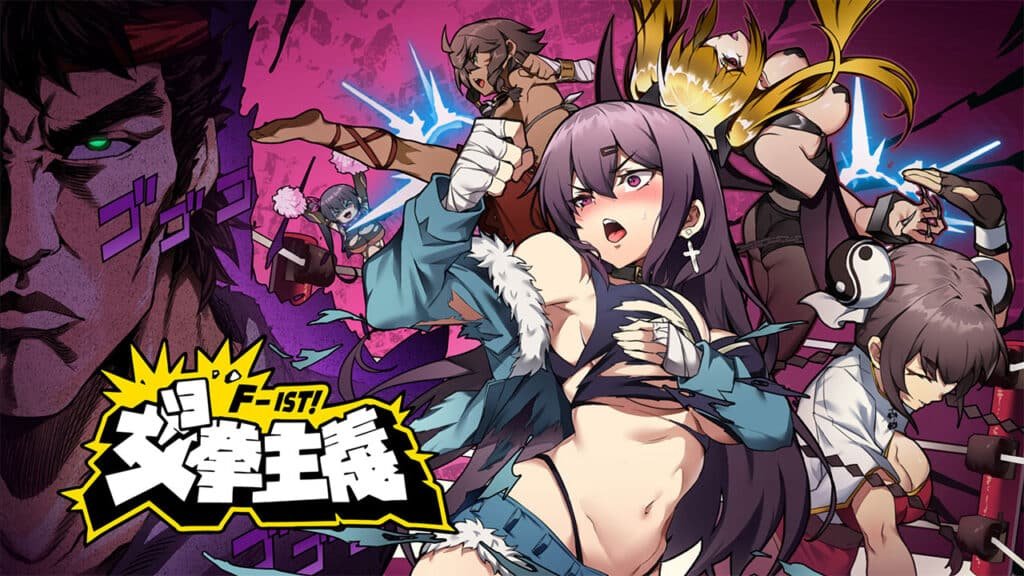 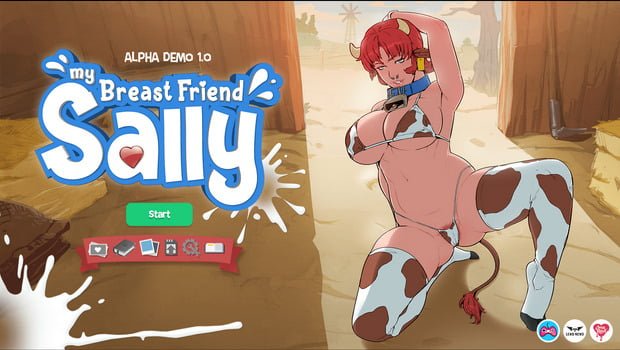