Sex with the Devil Trailer

Sex with the Devil is a simple and short Hell simulator with an explicit sexual theme aimed to shock the audience. Developed by Evil Boobs Cult, the game was released on Steam 4th of June 2021.

Get ready to face Satan in Hell and come to terms with the fact that you are now dead, cursed to live eternity in excruciating torment. Play Satan’s game for his own entertainment and get rewarded with the chance to ask philosophical questions from the man with all the answers, as well as request to enjoy sex with Satan and his abominations.

Sex with the Devil Gameplay

Less of a game and more of a short simple interactive experience, Sex with the Devil opens up with a promising start providing a tiny story guided by voice acting. You are tasked to play the Devil’s game in which you must find your way to freedom inside a tiny hellish maze. Locate a key and a door with a portal behind it in order to win the game, all while avoiding extremely simple deadly traps that set you back to the start of the level when hit.

There are three levels to play through, all of which are very short in length, able to be experienced within just a few minutes. Between the levels, you get to meet the Devil and ask questions, as well as request sexual favors.

Within each of the levels, you will find special-looking doors that have a strange symbol on them. Behind these doors, what awaits you are the most bizarre-looking creatures with whom you can have sex for as long as you like. Besides the hideous abominations, there are also humans and creatures resembling something closer to a human.

As a reward for managing to find your way out of the maze, Satan will grant you one wish and answer some questions that you may present to him from a list of preselected options. Most of the questions are philosophical, tackling things like the meaning of life and the nature of God. As for your one wish, you may ask a sexual favor whether it is having your way with Satan or his minions but not all requests have to be sexual. Whereas your character is partly voice acted, Satan is fully voice acted.

Sex with the Devil aims to shock its audience with its grotesque and bizarre-looking adult content that has the power to leave many disgusted in a good way. Despite being very short and simple by design, It is a unique experience unlike anything in the current adult video game market.

The adult scenes are crafted in a way to let the player enjoy them for as long as they like but whether one is twisted enough to actually enjoy some of the scenes is a whole different story. Currently, the game offers one normal-looking female human, sexy Succubus and Demon, Centaur, Human centipede, and the rest are non-human monsters.

On top of the above-mentioned sex partners, you have the privilege to request sex with Satan himself. Even though both your character and Satan are male, you can request Satan to turn you into a woman.

Whether the adult scenes are meant to be enjoyed for their sex or for how repulsive they can be, depends on the player, but it is safe to say that majority will simply enjoy this title for its horror aspect alone.

Even though Sex with the Devil is a very short and simple experience, it is priced cheap and powerful enough easy to recommend for anyone who enjoys simulated Hell experiences. The game is unapologetic, willing to show the kind of fucked up imagery that no other video game developer dares to craft for the world to see, and for that alone, supporting the developers can help breed a future of more daring video games such as this one.

Know that Evil Boobs Cult has announced to add new locations, traps, and characters into their game which can help alleviate the feeling of lack of content. In its release state, the game can be completed in less than an hour.

In lack of being able to offer anything similar to Sex with the Devil, check out Closed Game and Fallen Doll: Operation Lovecraft for more lewd experiences. 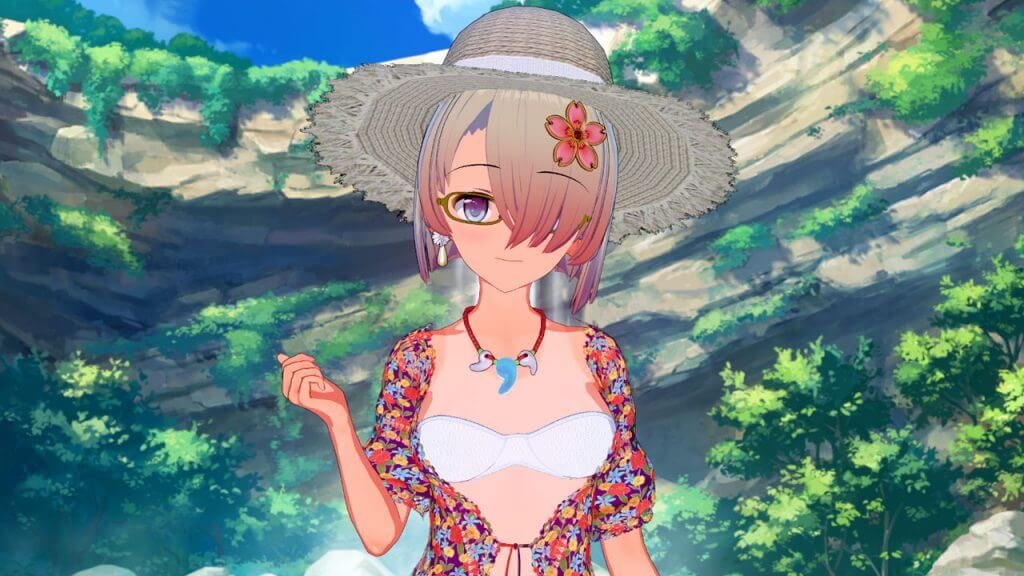