Developed by GREEN CURRY, Succubus Cafe is a 3D sex simulator featuring three sexy succubuses with whom you can have sex with. To learn more about the game, check out the trailer description.

At any time, you may add a second girl to the scene and depending on the active sex position in motion, the second girl will take her place in specific task of pleasuring the man, whether it is licking his nipples, fondling his balls, sticking her fingers up the man’s ass, or something else of this nature.

You can control the speed of the sex, going either slow, normal, or fast, but the fast unfortunately is barely any faster than normal speed, leaving out the possibility of going rough on the girls. The mood always appears to center around being gentle.

While having sex, the girls’ private parts can be assigned to use sex toys and tongue or finger action. Each private part can have one action assigned to it [Mouth, Left Boob, Right Boob, Vagina, Ass]. The speed of these actions can also be manipulated.

The game has an X-ray vision feature, allowing you to see the penis inside the girls’ vagina or asshole while having sex.

The Dirty Talk option can be switched on at any time in which case the girls begin to talk dirty while getting fucked. Unfortunately though, this option is something that many may find rather annoying as the girls do not seem to be able to stop talking but instead feel a constant need of saying something dirty without a second of silence to take a breath.

It is possible to save the girls’ appearance in one of the multiple custom slots displayed on the right side of the screen for fast access and convenience.

The room lightning can be changed to represent different times of the day like morning, afternoon, and night.

The appearance of the girls can be changed at any time during sex. All the options available in the character customization section are also present here.

A second girl can be added to the scene as a support character who does not take part in getting penetrated but rather stands close pleasuring the man in other ways. The second girl’s appearance can be customized just the same as the main girl.

On top of the free camera control, there is also the possibility to have a fixed camera focused on different parts of the girls whether it is rotating the scene around their head, torso, chest, or hips. 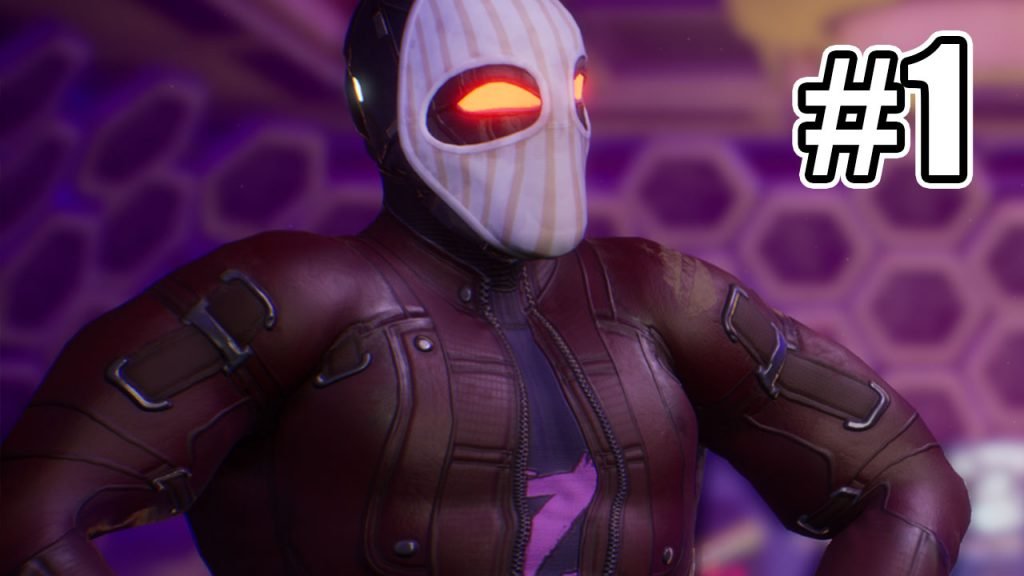 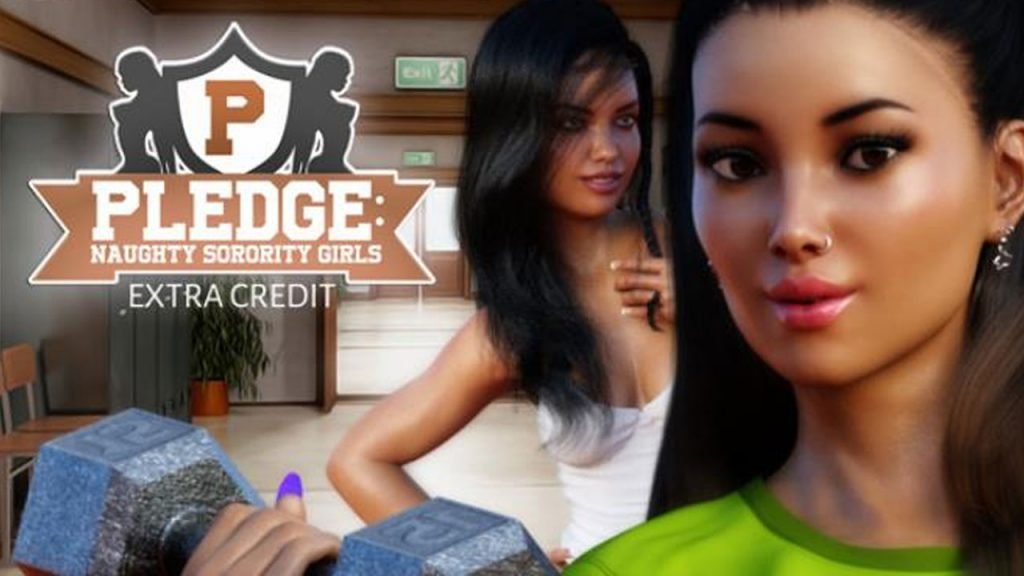