Created by Kinky Fridays and published by Critical Bliss on Steam, Sapphire Safari is set to launch soon without a specific date given as of yet.

You are a member of the Sapphire Safari Photography company with an objective to snap tasty pictures of naked Furries, or to put it in more professional words, “Capture the beauty of real-life Monster Girls in their natural habitats.”

The Monster Girls come in many shapes and forms. Some of the lovely creatures can even be Futanari!

Engage in sexual activities by progressing through the campaign. Explore five different environments full of sexy Monster Girls to capture on your camera.

You can unlock special photography sessions with all the Monster Girls at your camp.

I have seen many parody adult games before, Innocent Witches having been my latest one just recently, but nothing in my years of playing adult games could have prepared me for Sapphire Safari. With Pokemon Snap just around the corner, Kinky Fridays was clever enough to capitalize on the hype by offering both the fans and newcomers something similar but only for adults.

New Pokemon Snap is a sequel to the old Pokemon Snap from the Gamecube era, a nostalgic game that speaks very close to my heart as a beloved memory from childhood. It is this nostalgia factor that captured my interest the moment I saw Sapphire Safari on Steam, and at that very moment, I knew I just had to share the news of this game with you all.

You can Wishlist Sapphire Safari on Steam to be notified as soon as the game receives a specific launch date and when it finally releases.

Once the game is out, I will be checking Sapphire Safari to bring you a more detailed look at what the game has to offer and if it truly is worth your time and money. 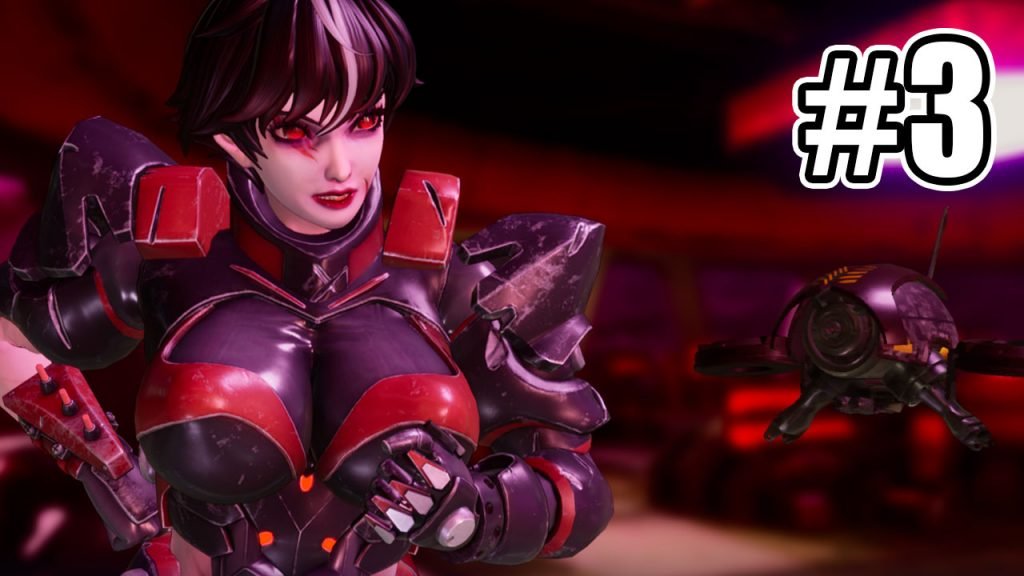