Currently in development, created by T-Hoodie, Max The Elf, as of right now, has only one level finished, but it offers everything you need to know about the game and what it will offer in the future. With over 800 patrons backing up the project on Patreon, there are many eagerly waiting to see the little Elf reach the finish line.

You play as a charming little Elf named Max whose gender may be confusing to some due to his feminine design and the misleading futanari nature of the game. However, let me lay your confusion to rest by stating that Max is a boy, the kind that ends up getting molested and fucked by everyone who crosses paths with him.

Max the Elf is the kind of devilish game that can turn a straight man into a gay, thanks to its dangerously delicious character designs and H-animations. If you are into girls, by the power of imagination, it does not take much effort to let yourself believe that what you are watching is just a futanari character instead of a trap. It is a thin rope to walk on, but it works…

Use simple controls of the left & right keys to move towards a portal waiting for you at the end of each level. You can do a low slide like in Crash Bandicoot to deal with the enemies that sprout and crawl on the ground. Shoot a projectile from hand to deal with one enemy at a time, or use a more powerful spell to wipe away all the enemies at once.

Mastering the controls of this game could not be more simple! Having said that, it would not hurt to mention that there could be room for improving the smoothness of the controls as sometimes the character feels glued to the ground after a slide, jump, or attack. This often leads to unintentionally getting caught by an enemy, but luckily this is nothing more than a minor hiccup hopefully getting fixed in the future.

When getting caught by an enemy, tap the A and D keys quickly to escape! During H-animations, a meter on the top left side fills slowly, indicating a climax. Climax 5 times and it is game over. Get greeted by a sexy Game Over screen based on the enemy who defeated you.

Max the Elf was a pleasant surprise to run into. These types of Side Scrollers come rare, especially as High-quality as this one! If you were to ask me to recommend more games similar to Max the Elf, the only one I could point you to would be KooooN Soft’s Warrior Girl and a few others made by the same developer. It is good to have more of the same genre for something that desperately needs it.

If you want to support Max the Elf, visit T-Hoodie’s Patreon and pledge to one of the three tiers of your choice. None grant access to any exclusive gameplay, but depending on the tier you choose, you can gain access to high-resolution images and their PSD work files.

If you want to get your hands on the Max the Elf demo, all you need to do is visit Itch.io and download it for free. For more gaming news, gameplay, and highlights, stay tuned! 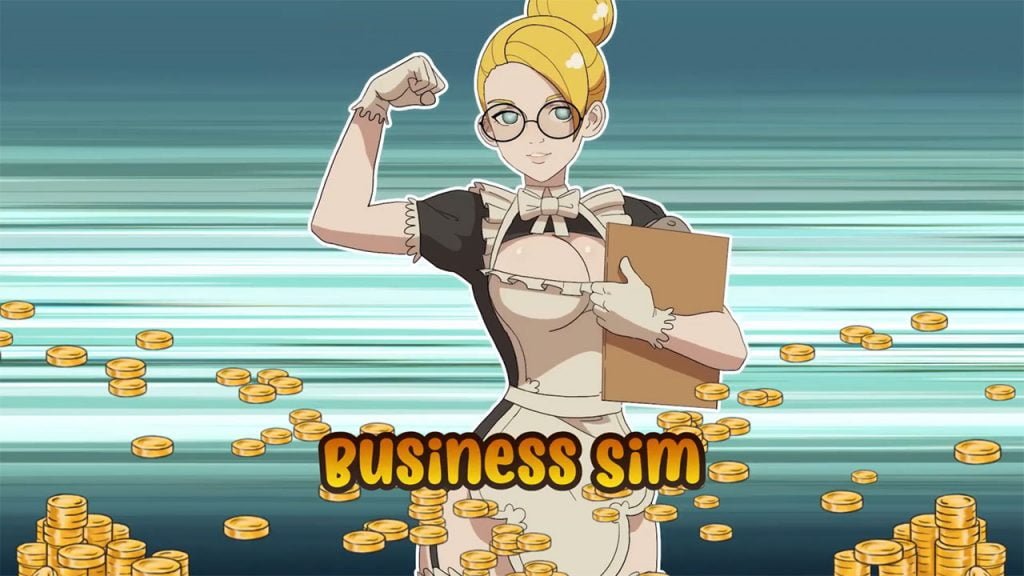