There is currently a free demo for you to try out which provides one opponent to fight out of five total characters in the full version. The game is said to release in Q4 2022.

Almost like a rhythm game, the player presses arrow keys indicated on the screen by directional icons before each enemy attack. Failing to press the arrow key at the right time will deplete your health while succeeding will exhaust the opponent and open them for a turn to attack.

The characters have dialogue during fights and as your opponent’s health draws closer to zero, their clothes begin to tear away until the climax of sexual punishment over the defeated opponent.

Offering a full-fledged story in between and during battles, Waifu Fighter is here to make you laugh for its over-the-top dialogue between the hero of the story and his female opponents in the ring.

“In just one night, gene mutations have caused immense power boosts in the violent tendencies and natural strength of women. Men have become the bottom feeders of society.

In a world ruled by women, the Patriarchy’s greatest disciple, Jack Hoff, has taken on the Tourney of Supreme Warriors, a competition ruled by the females. He swears to earn back the honor of men, using force and charm to smash ‘dem bitches into the darkest of abysses!”

In addition to getting to fight sexy women in a ring wearing skimpy outfits, Waifu Fighter takes a step further and lets you fuck your opponents upon victory.

During fights, your attacks tear the girls’ clothes off till their health reaches zero at which point you are in for a treat getting to enjoy an H-scene as a reward for defeating your opponent.

There are five sexy ladies to fight, each with their own unique dialogue and H-scenes to enjoy. 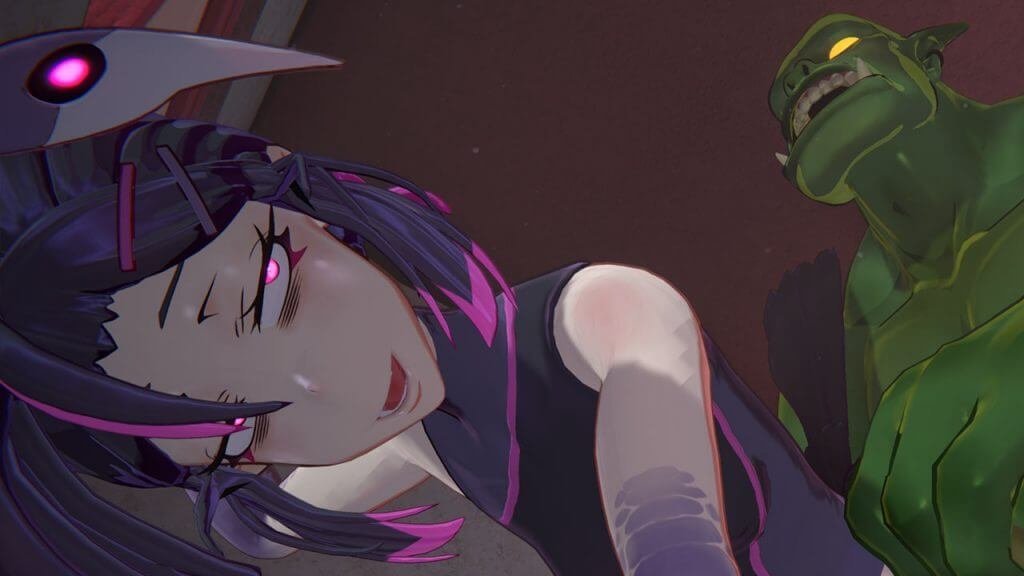 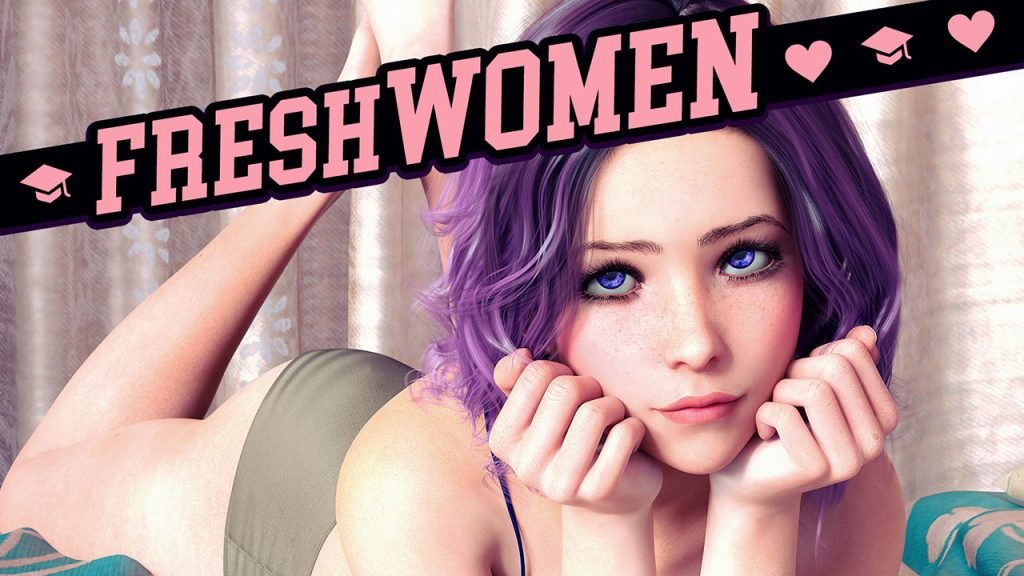