Explore Cockwork Industries by using a point-and-click movement and inventory system with a drag and drop mechanic. There are 8 locations to visit with different characters to talk to, as well as simple minigames to enjoy. The game gives you 7 romanceable characters to chase after + 1 optional gay romance option;

Cockwork Industries Complete offers 2-3 hours of gameplay for a single playthrough and the game encourages multiple playthroughs in order for the player to witness all the different romance outcomes and endings.

During the visual novel sections, the characters are partly animated but silent. Every once in a while, you are given dialogue options to choose from that sometimes provide a slight change in narrative and sometimes can lead to completely different results, hence the encouragement for multiple playthroughs.

By keeping your eyes open on your surroundings, you can sometimes find sexy outfits for the girls to wear as alternative clothing during dialogue sections. These are a lot more revealing designs that help make even the most basic character dialogue moments worth your time for more reasons than just following the story…

If you are not certain whether Cockwork Industries is a game for you or not, you can watch some gameplay to learn more about the game; Part 1, Part 2, Part 3. 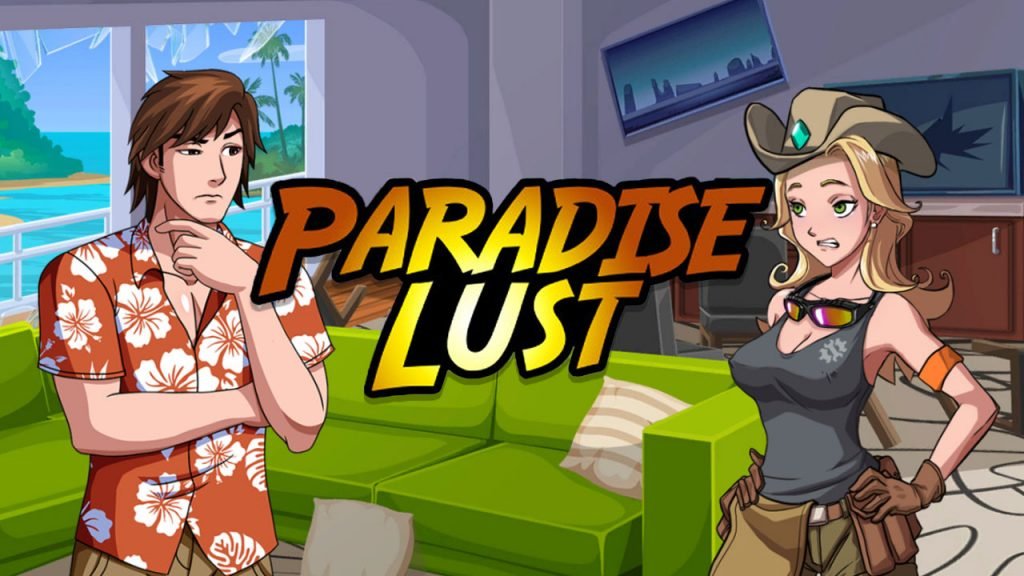 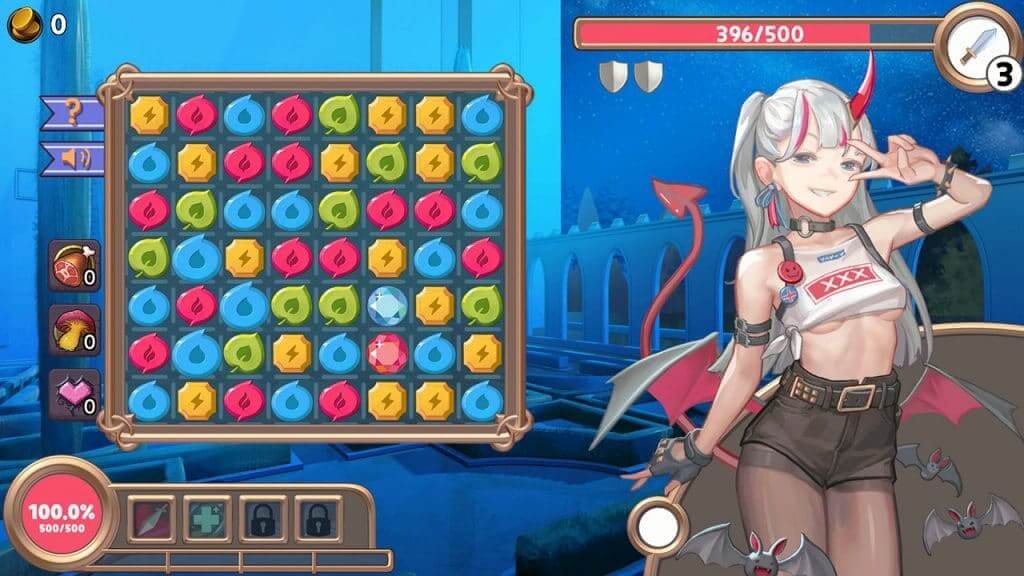