Evenicle 2 follows the same formula from the first title, only this time you will be playing Alex, a new character with a completely new adventure to experience in the world overseen by Mother Eve. Rich with a vibrant story to read in every nook and corner, Evenicle 2 is a visual novel adventure and a heavy one at that.

Outside of following the story, there is turn-based combat to have fun with. Alex and his wives battle against monsters to gain experience and earn new gear in order to become strong enough to face new challenges that await them ahead. Though simple at first glance, the combat system grows more complex and interesting the more Waifus join the player’s party and the more skills these characters learn along the way. Evenicle 2 also introduces a new system known as the Hero Syndrome that adds more depth to the combat.

Able to be played with a single hand from start to finish, the game allows the player to fully customize the experience to fit individual playstyle. Despite having a grindy nature, typical to JRPGs, Evenicle 2 can be enjoyed either slow fully in control of each situation or rushed taking advantage of auto-combat and double speed mode.

“In a world where human civilization is constantly threatened by wild monsters, only the rare few individuals wielding forbidden skills dare fight them back. But these brave warriors have to face an even more dangerous menace… because with every Skill they use a terrible curse takes hold of their bodies.

It’s the Hero Syndrome: a mysterious power that causes humans to catch random diseases with every skill they use in combat.

Only Alex — a young medical doctor wielding the once lost healing Skill known as “Medica” — can ever hope to cure all the weird diseases spreading through the world. His unique power lets him administrate a miraculous drug synthesized by his body… through the seminal fluid contained in the incredible “syringe” between his legs!”

Alex is an extraordinary young man blessed with the gift of being able to heal people using an ability known as Medica, a spell once mastered by a legendary healer, Dr. Asclepius. With it, a cursed illness known as the Hero Syndrome can be completely cured, something which was thought to be impossible, until now. However, there is one tiny little problem to this miraculous power… Alex can only use Medica on young and beautiful girls through the act of sex. When finally luck strikes our hero to get laid, a small sample is produced giving hope for the rest of the world.

Aiming to eradicate the cursed Hero Syndrome once and for all, Alex embarks on a grand adventure to deliver the cure for Red Cross who can analyze and mass produce it. Along this dangerous journey, Alex meets many colorful people, some seeking to harm him, some to join his cause, thus the stage is set for an epic odyssey!

Evenicle 2 story is guided by a rich library of beautiful music and charming partly voice-acted characters, both male and female. Filled with comedic moments and thrilling revelations, not to mention interesting character development, the main story is a joy to follow.

Evenicle 2 is not sparing its audience the chance to introduce a new exciting character in every possible turn. From main characters to side characters, each has their own unique personality to fall in love with. Character development is also a strong point here, allowing the audience to learn new things about their favorite heroes and heroines little by little the further the adventure progresses.

Though the story overall can be predictable for the most part for being a stereotypical hero-always-saves-the-day tale, it does manage to surprise the audience and create interesting twists here and there. Not all characters are what they seem from the first introduction and not all established characters stay the way they are introduced from the start.

Evenicle 2 follows the same world design as in the first one by using low-quality miniature-like assets to build its world which Alex and his friends explore in Chibi form. The player is free to move around as they please, exploring and discovering new events, locations, and treasures, but much of the free movement is restricted by constant roadblocks of event icons that break the flow of exploration.

Towns are compressed into a simple menu screen from which to choose specific locations to visit like churches, shops, Inn, Hospice, and more. Within these points of interest to visit, unique events may occur depending on with whom Alex happens to travel and whether the story demands it.

For the fans of the first game, Evenicle 2 continues its delightful turn-based combat without significant changes other than an improved user interface and a new feature added on top of the old combat system known as the Hero Syndrome.

Enemy encounters are random and appear based on the number of steps taken in the world. The player can expect an approaching battle from the “Encounter” meter that is displayed during exploration. The frequency of encounters and their nature can be manipulated through certain skills equipped by party members.

Up to 5 characters can occupy the battlefield from both sides. Attack turns are displayed on the top right corner of the screen to let the player plan their turns ahead. Each character can wield a set amount of skills chosen by the player outside battle to create an efficient party synergy strong enough to overcome even the toughest battles.

Alex is able to use Medica to heal himself and his team, and because of this, he acts as the most vital member of the party best to be kept alive at all times. While skills normally require BP to be used, Medica has its own currency known as MP that replenishes over time with every third combat fought. Healing is a precious resource that is recommended to be used only for emergencies.

Auto Battle feature is provided for the player but the A.I is not clever enough to win tough battles nor does it care about an efficient strategy that spares the party’s health, thus making it an unreliable asset that favors the player’s own critical thinking over letting the game play itself. The Auto Battle feature is designed to fight low-level enemies which is ideal when farming for EXP.

The battle speed can be changed to play normal, fast, and faster depending on how quickly you wish to be done with each battle.

Evenicle 2 introduces a new feature called “Hero Syndrome” which is a disease that plagues party members from time to time, creating random diseases that have a negative effect on their battle efficiency. When surfacing, these illnesses need to be analyzed at the nearest Hospice to find out what ingredient is needed to eradicate them. The reward in eradicating diseases is not only getting rid of the status ailment but also have the opportunity to level up the party member’s permanent stats.

Characters can obtain new skills which to equip and swap between. From active abilities all the way to passive ones, there are different types of skills and spells which to utilize both inside and outside combat.

Equipping a skill requires a certain amount of skill points which limits the user’s ability to carry as many special moves as they please, and as a result, forces the player to come up with combinations that work efficiently in most situations. The more party members join Alex’s adventure and the more new skills they learn, the more complex and interesting the combat grows over time.

The Levelshop from the first Evenicle makes a return with a brand new girl to serve you. When reaching the maximum amount of EXP through combat, characters do not simply level up but rather this experience needs to be carried over to the nearest Levelshop where it can be turned into a level up. When enough experience points are given, the shopkeeper will have a sexy reward for Alex and the player to enjoy.

Aside from basic monsters in combat, sometimes Monster girls appear that can be captured once a skill is learned and equipped to do so. Captured Gal-Monsters can be worn by party members similar to armor which boosts their combat capabilities. Each unique captured Gal-Monster comes with a lewd CG to enjoy.

Evenicle 2 is a journey filled with many characters of all shapes and sizes. Besides the four main Waifus who Alex will meet and have sex with along his journey, there are a bunch of side characters who also take part in the lewd scenes. Needless to say from an Alicesoft title, some of the characters appear much younger than they lead the audience to believe.

Alex being the main character of the story and a doctor, the general theme for many of the lewd scenes is set but there are also monsters having their fair share of fun with the girls.

Alicesoft is currently working on the English version for Evenicle 2 with no release date having been announced as of yet. In the meantime, you can look forward to more Evenicle 2 content as I bring you raw gameplay footage of the Japanese full version in the future, providing a more in-depth look at both world exploration and adult scenes.

If you wish to try out Evenicle 2, there is a free playable demo available in English on Steam. The demo focuses on the starting island and all its events before Alex leaves for his grand adventure. Overall, there are around 13 hours of story and gameplay to experience in the demo alone. After this, you will be more than ready to experience the full game when it eventually arrives. 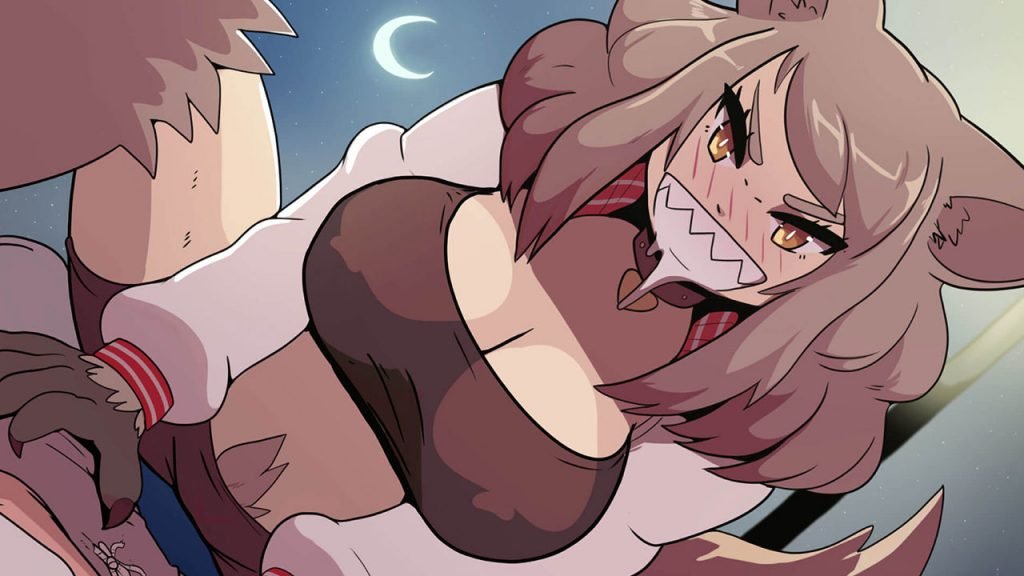 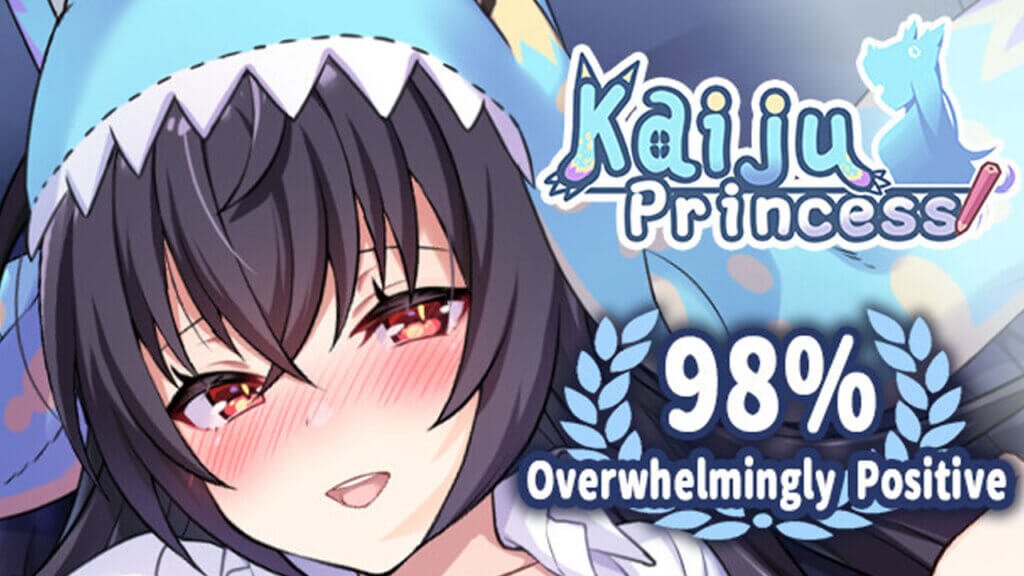 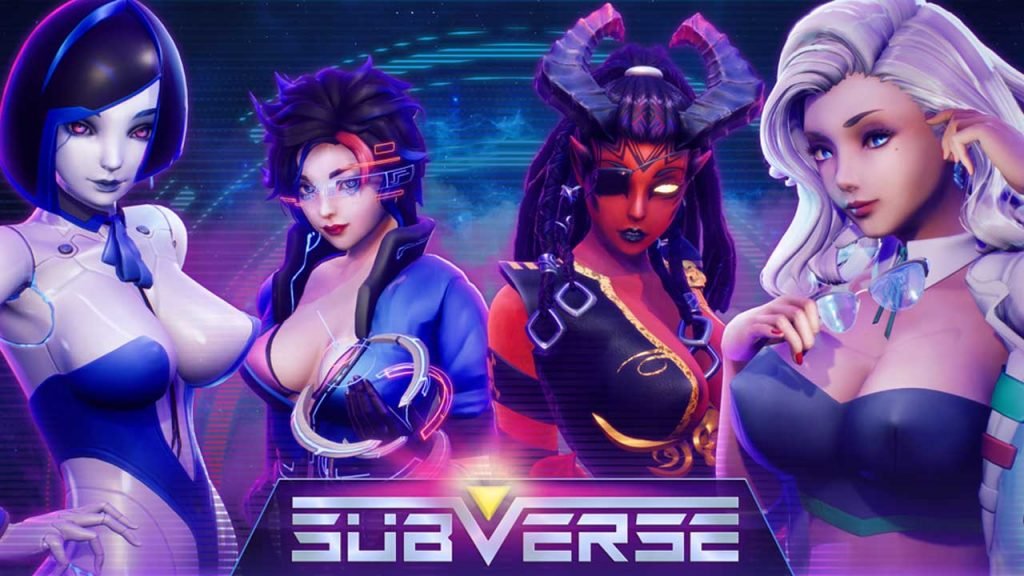