In 2018, I had made a video about Alien Quest EVE in which I introduced the game during its development, but the game has now been finished, back in 2020. Nevertheless, the introduction video still holds valuable information in case you wish to learn more about the game.

In Alien Quest EVE, you play as a beautiful sexy-looking blond-haired girl who wields a powerful sci-fi/magic wand. The game opens up with a short intro of a science experiment that has gone horribly wrong, resulting in an alien infestation inside a massive spaceship.

As is typical to such a story, you arrive at the scene to deal with the aftermath of the incident. All sorts of alien-like creatures now roam the hallways waiting to lay their dicks and tentacles upon your character. It is up to you to get to the bottom of the problem and defeat the source of the alien infestation.

There are three objectives to carry out which are all scattered across the massive Metroidvania styled maze. Along the way, you find hidden items, keycards, and new abilities that will help you advance further.

Naturally, your journey throughout the spaceship is not met without hostility as you will be fighting your way forward against waves of enemies, as well as bosses.

The longer you play and the further you get, your character grows stronger. As you learn new abilities, the simple single-button smash from the early game suddenly transforms into something more complex and enjoyable.

The journey to the final boss is an exciting one! Though you may spend some time wandering aimlessly trying to discover a new path to advance, you can always rely on your trusty map when feeling lost in the giant maze.

The maze is home to the most bizarre-looking alien creatures, some inspired by the Alien movie franchise. Many of these enemies will take part in the H-scenes, some even in form of group sex.

You may also be interested to check out Grimhelm’s other creations, Dungeon & Maid and DARK STAR. Both utilize a similar art style, with Dark Star being the closest you can get to experiencing Alien Quest EVE.

For more lustful alien experiences, take a look at Subverse. 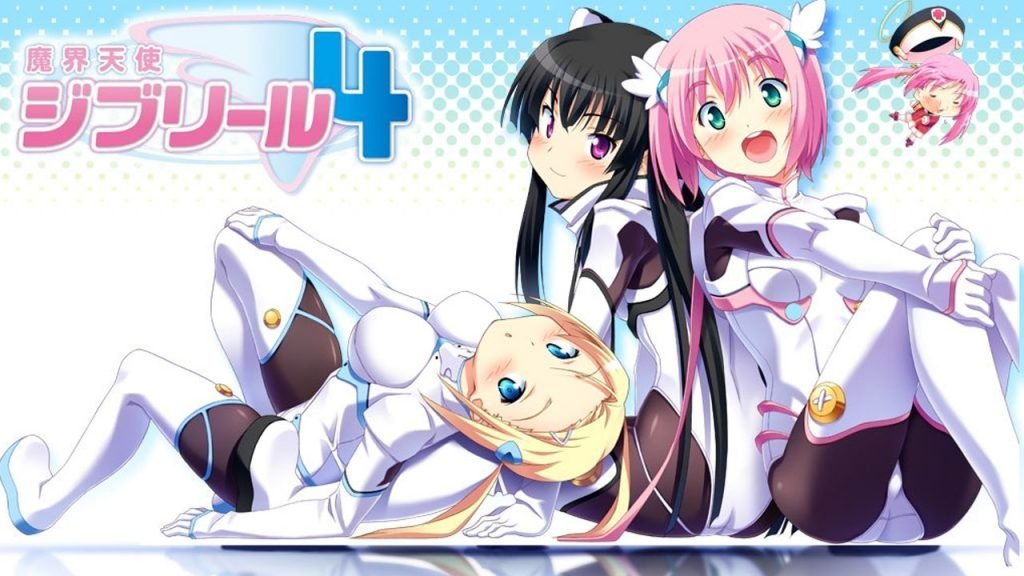 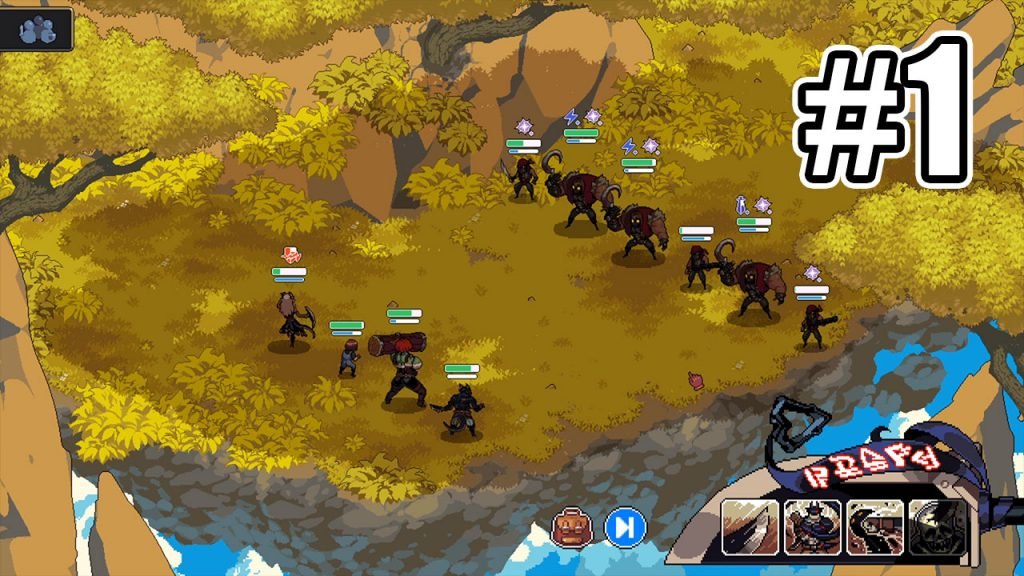