Command cute and sexy waifus to battle against the forces of evil with the help of cannon towers and guard outposts and keep the enemy at bay. Follow a simple story and enjoy lewd scenes as a reward for a job well done!

A simple tower defense game spiced up with lewd rewards, Beautiful Mystic Defenders manages to provide decent fun with a decent art style to go along with it. Just like any other game of its kind, the player tries to defend an endpoint from waves of enemies by building structures with automatic attack patterns to keep the enemy at bay.

From a list of fantasy-themed waifus, you are free to select a single companion to take with you to battle and each waifu brings something unique to the battlefield ability-wise. By defeating waves of enemies, the player earns money to purchase stronger defense and upgrade existing ones to withstand greater damage from stronger foes.

Winning battles does not only reward the player with lewd scenes by progressing the story but also grants different in-game currencies that are spent in the shop to buy new abilities for the waifus, as well as passive buffs that hinder enemies.

Beautiful Mystic Defender’s strength lies in its addictingly fun gameplay loop but also stumbles to provide a challenge early on that takes far too long to pick up the pace, even when playing on hard difficulty, based on the demo experience. Having said this, when trying the game out, do note that the real challenge is reserved for the finished product.

A very simple story to follow in between tower defense battles, Beautiful Mystic Defenders tells a story of a faceless hero who in the typical sense of Isekai stories finds himself in a fantasy world home to picture-perfect beautiful women and lustful war-thirsty monsters willing to wage war for the mere sake of existing.

Thanks to the decent art style and character designs followed by simple animations, the story is charming to follow, albeit not very engaging. With almost no voice acting provided, mostly music guides the scenes with the help of colorful backgrounds.

A path laid with battles to overcome, the player must defeat each challenge at least once to advance. Old battles can be challenged with greater difficulty unlocked, thus providing better rewards. From the world map before each battle, the player can change heroes, upgrade abilities, and even enjoy lewd scenes from a gallery.

Each challenge puts the player against waves of enemies to overcome with limited resources to build the best line of defense to tackle different types of enemies. In addition to structural defense, the player is free to move and command a waifu companion who possesses unique abilities that help turn a bad situation into a winning one.

Income is earned by defeating enemies and with the money gained for each kill the player can afford new structural defenses to build on the battlefield in designated locations. These structures can be upgraded to deal more damage or withstand stronger foes.

The last wave of enemies always brings a boss to defeat, the final struggle, so to speak. These are giant monsters able to withstand more damage than the rest and destroy the player’s line of defense in a matter of seconds, thus testing the strength of your strategy before granting victory.

Select a waifu of your choice to take with you in battle. Each waifu is equipped with a unique ability and basic attack that can provide an advantage in certain missions against certain enemy types. From the shop, the waifus can be upgraded to have greater powers and new abilities.

Within the list of waifus you will find warriors and mystics who provide ranged and melee defense and whose abilities vary from dealing a great amount of damage to slowing/freezing enemies in place to buy time.

The player is free to choose his companion without restrictions and can change the companion at any time outside combat. The more you use a specific waifu, the more they level up and grow stronger.

By completing missions, you earn different types of currencies based on the level of difficulty. The better you perform within a mission, the more you earn at the end of it. There are many upgrades that can be purchased from the shop, some of which provide passive and active powers and some that are specific to certain waifus.

The scenes provide a simple looping animation to enjoy that provides more value for what is already a decent tower defense to enjoy on its own. As for the amount of H-scenes the game provides, this is yet to be confirmed for the full release.

Beautiful Mystic Defenders provides a free demo to try out on Steam. Do note that this description has been written based on the demo alone and can be outdated in some places upon the game’s full release in January 2022. 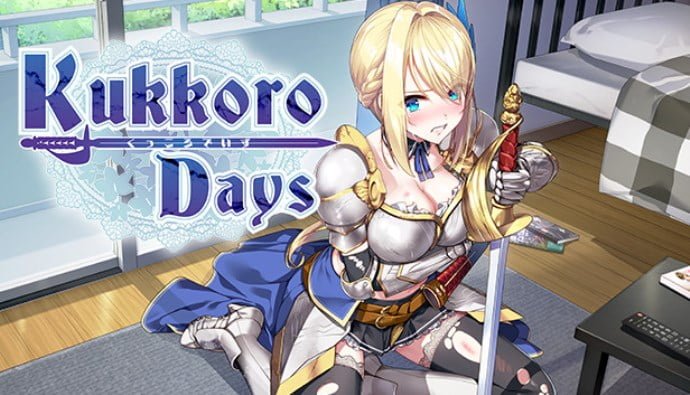 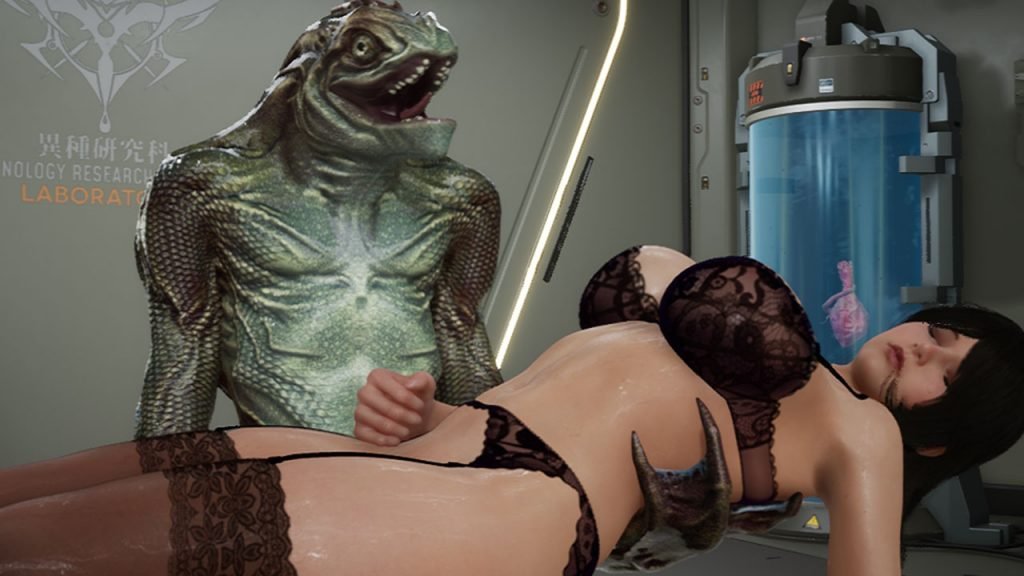