Enter the grimdark world of Almastriga and navigate your way through a Metroidvania-styled world filled with horrific monsters for you to slay and have sex with!

“Play as Jane- a female soldier on her way home after a long campaign. Despite this- her story is far from over as she finds herself cursed by an ancient evil. Eldritch abominations begin to tear into her world and it’s up to Jane to vanquish the source of this evil and rid herself of her curse.” – Taboolicious

The story is told through a typical Visual Novel format where the characters stand on both sides of the screen. While not confirmed, it seems that the story is going to be fully voice-acted. Also, it appears that Almastriga has crossed paths with Team Nimbus because the character standing on the right side just so happens to be Goldra, one of the monster girls you can have in your party in Cloud Meadow. She makes her first introduction in the hub world but her true purpose in Almastriga will reveal itself in good time…

Explore stunningly beautiful but grim handcrafted environments filled with danger and new weapons to discover. Meet NPCs in the town hub area who will help make your threatful journey not so threatful.

As you progress and level up in Almastriga, there will be 3 combat progression paths for you to choose from; Melee, Magic, and Fairy Queen. Melee will make your combos stronger while Magic will offer more spell abilities to use. Fairy Queen will let you have a fairy companion by your side who will grow in numbers and strength the further you level up this path.

Almastriga is a project worked by four members and funded through Patreon. The game can already be experienced via accessing the early dev build by becoming a patron. Almastriga is set to release in Early Access on Steam in Early 2022.

By allowing players to experience Almastriga sooner rather than later, the developers are hoping to gain valuable feedback to shape the final product into something better which the audience will find most satisfying. The full game is aimed to be released somewhere in 2023.

The finished game will feature even more content than the Early Access version, things like additional zones, enemies, weapons, and sex scenes. The final game is planned to have a higher price once leaving the Early Access.

The current version of the game is said to be over 3 hours long which includes two zones of 2D Metroidvania gameplay filled with horrific monsters to fight and numerous weapons to collect and experiment with.

Behind the stunning adult content stands Taboolicious, a talented NSFW artist who may be quite familiar to some, thanks to his easily distinguishable beautiful art style.

Almastriga: Relics of Azathoth is a game far away from being finished but what it shows right now has a lot of potential to woo a large audience interested enough to support the project. I for one will be happy to share more information about the game, both gameplay and adult content for you to get a better grasp of what it has to offer.

If you cannot wait for me to deliver more content of Almastriga, you can support Taboolicious on Patreon to gain access to the early test-build version of the game and experience it yourself right now. 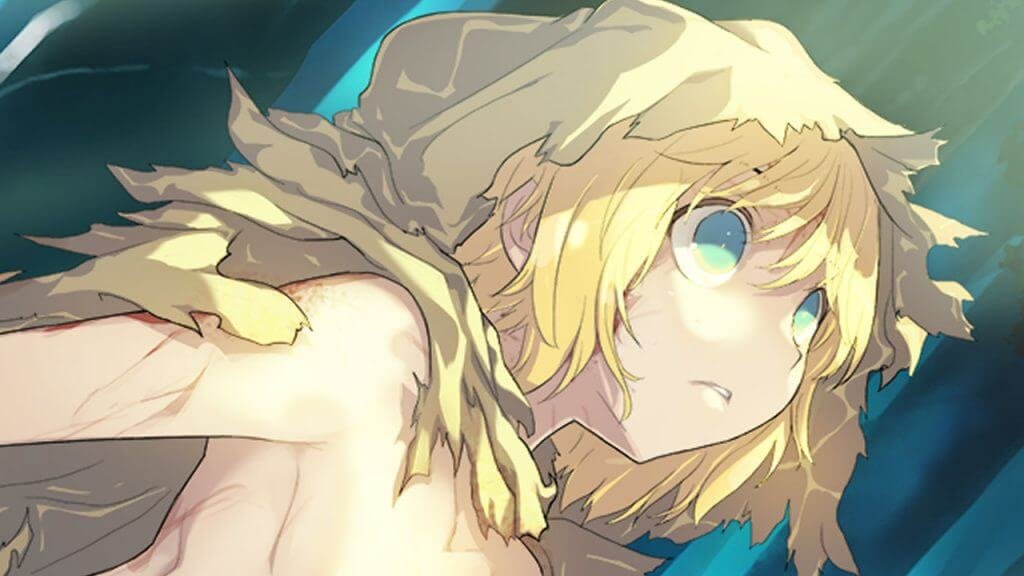 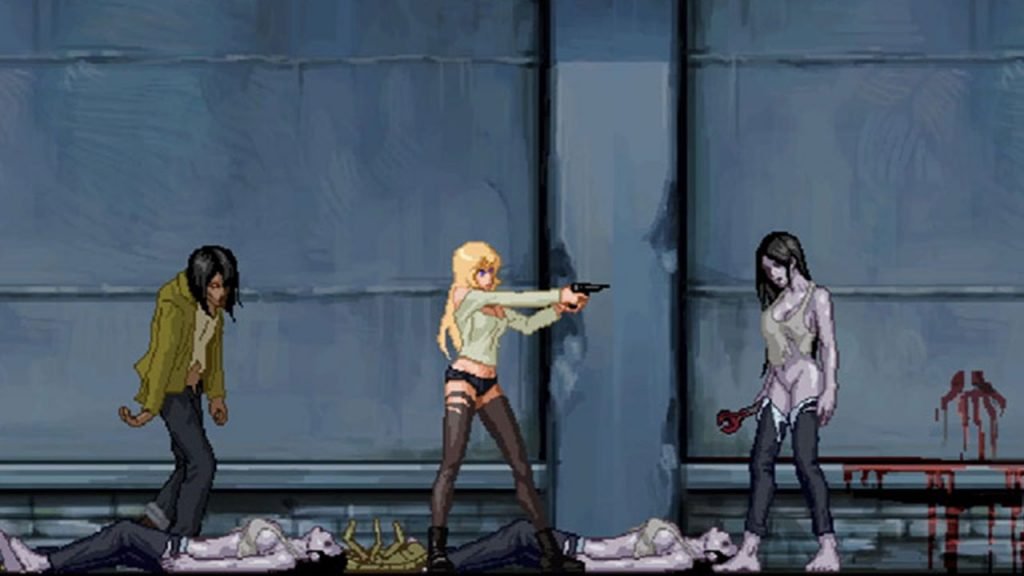