Instead of a single game sold as it is, Alicesoft has decided to divide its game into two paths “Love Route” and “NTR Route”. These are sold separately but can be found in a bundle in certain online retailers like Johren.

You can try out Housewife’s Healing Touch prologue for free by downloading a demo at Kagura Games.

Rui is the main heroine of the story, a skilled healer loved by everyone in her village. She always dreamed of having a child, and Shion’s arrival granted her the perfect opportunity to finally channel all of her motherly love toward someone.

Souya is a skilled alchemist and Rui’s husband. A man of good character and gentle nature, deeply in love with his wife. Shion on the other hand is a straightforward and simple-minded young man who has feelings for Rui who always takes care of his health and often pampers him.

A love triangle is formed and you as the player will have to make choices throughout the story that will decide the ultimate ending. Shion is not the only man competing for Rui’s love besides Souya but the village is full of people seeking to have their way with her as well.

“Shion, a young man who is unable to manifest his magical powers even after coming
of age, is left in the care of a family that specializes in magical research. After finally unleashing his potential during a terrible incident, he is taken under the wing of a skilled healer, Rui, who promises to teach him how to control his powers. But to properly command magic, a man must have a profound knowledge about carnal matters. Thus, Rui decides to go against her marriage vows and take Shion’s
virginity, while teaching him how to properly pleasure a woman. At least until he is able to control his magical powers, that is…”

Play as Souya (NTR) or Shion (Pure Love) depending on the route you choose to experience the game.

With several locations to visit around the village, you will be moving in a map seeking events to progress the story, as well as playing a minigame to gather points in order to unlock said events.

Collect EP (Event Points) to unlock new events and progress the story. EP is gained from defeating demons in a minigame section of the game located at the village Gate.

Attacks in Gate consume MP. Just like HP reaching 0, MP has a similar effect of rendering your character unable to advance. Day and Night time play a role in Gate. During the day demons require only one attack to be defeated and at night will require more attacks but also award more EP.

The village provides locations to restore HP and MP, as well as a place to improve equipment.

Rui sometimes appears on the map, thus indicating a new event can be unlocked. When she is holding a heart over her head, you may access the event scene.

Rui is the center of attention in A Housewife’s Healing Touch in which several men will compete for her love. As you progress the story, new H-scenes will be unlocked and saved to a CG gallery for later viewing.

The adult scenes offer both vanilla and hardcore experience that tend to be very down-to-earth by nature despite the fantasy theme in which magic exists. Besides one on one sex scenes that are very fruitful, gangbangs are also featured. 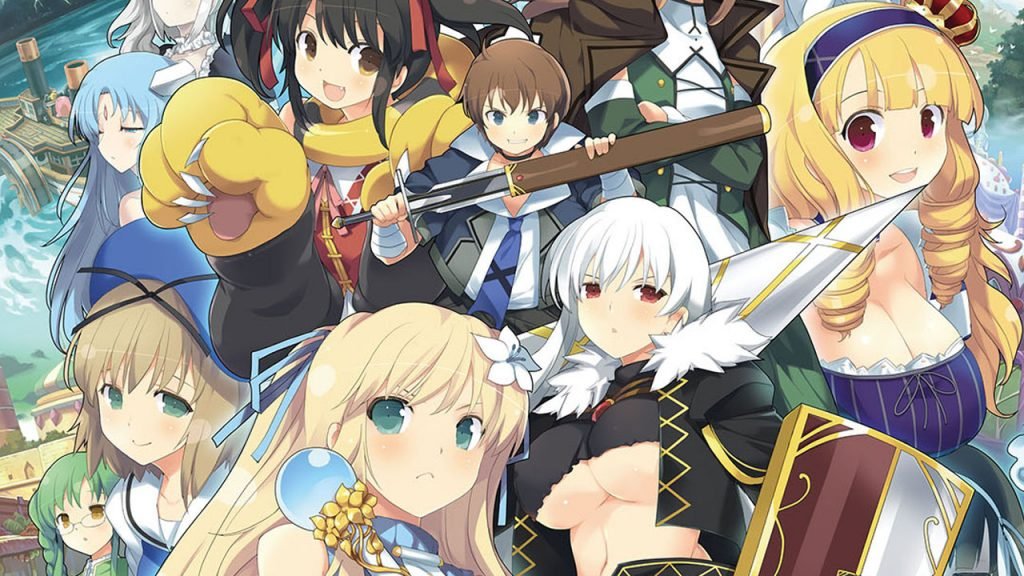 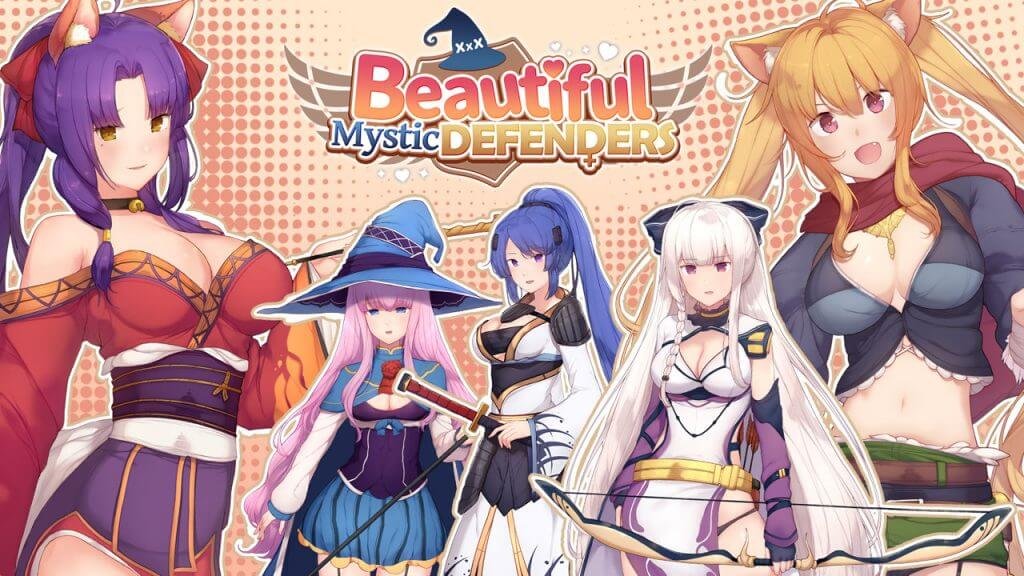