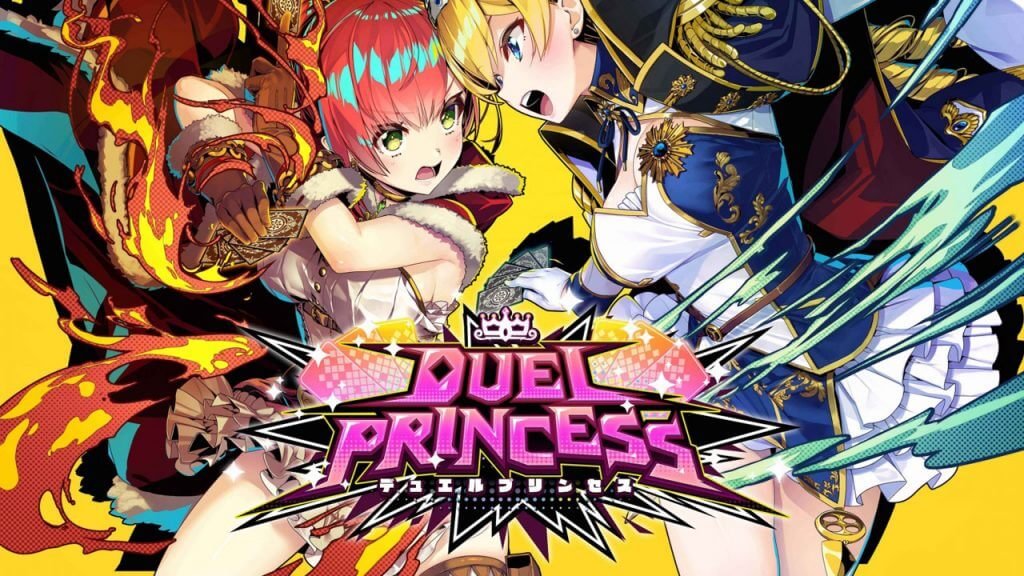 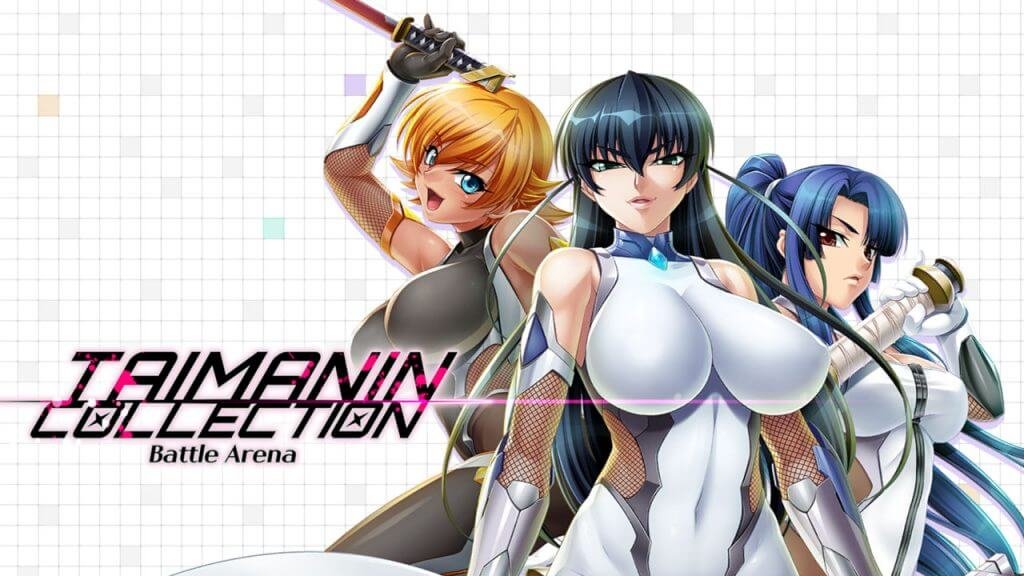 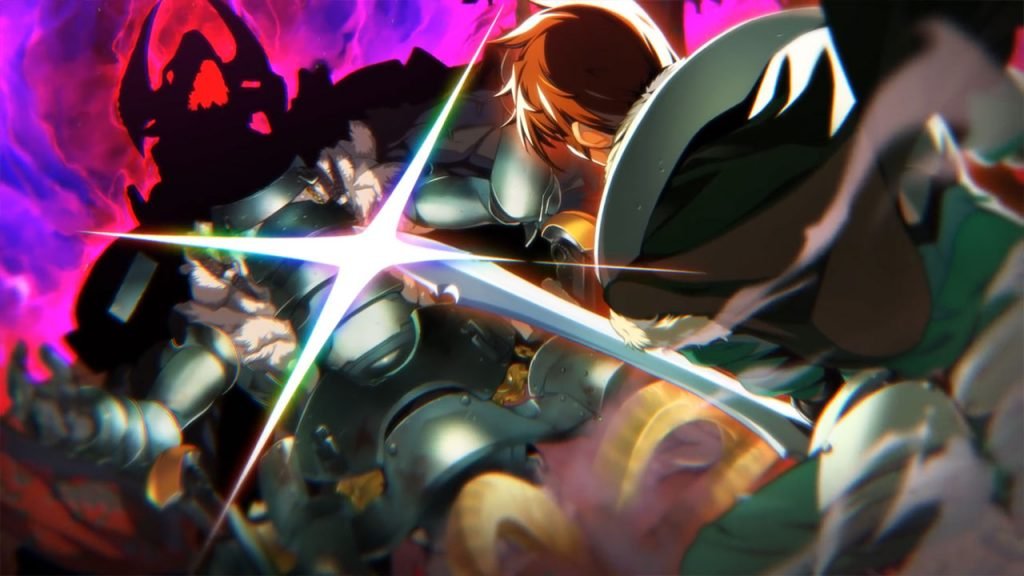 Rance X: Showdown (ランス10) is an ero JRPG, the final title in the long-lasted Rance series of over 30 years! Developed by Alicesoft, the game was released on February 23, 2018, and is now having its official English version being localized by MangaGamer. Follow the story of Rance, a great warrior who has taken command […] 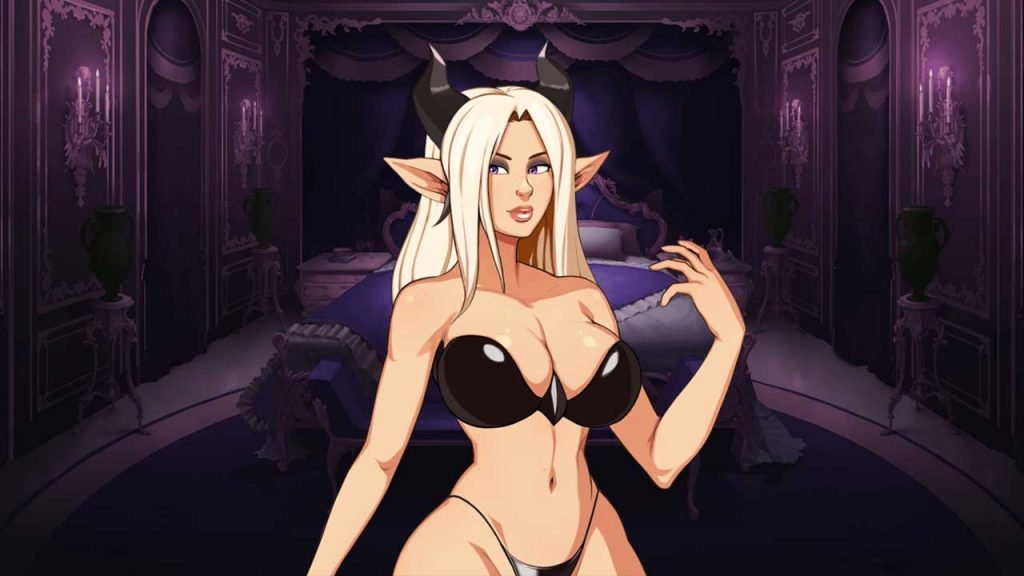