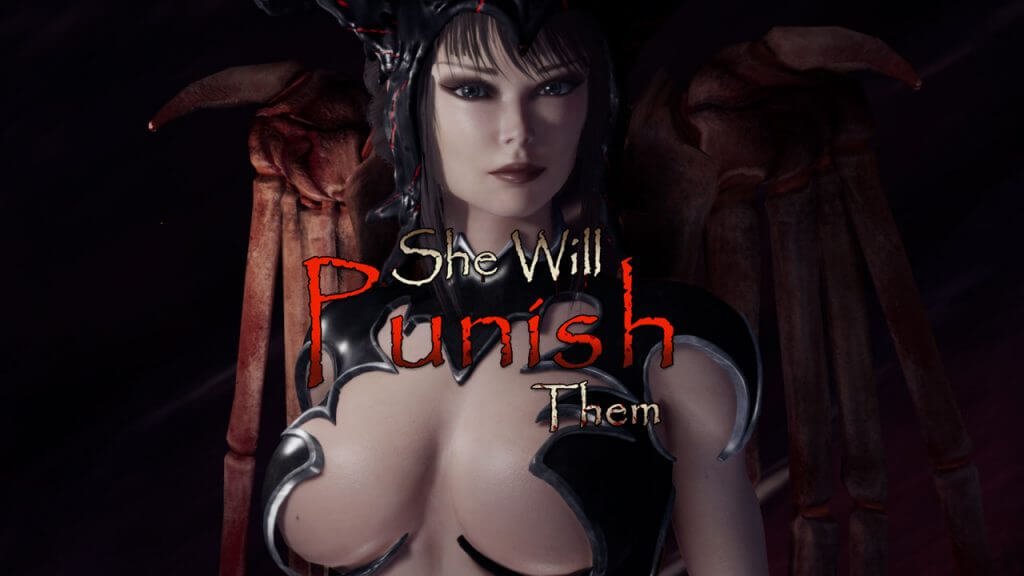 My Lust Wish is an adult life-sim RPG Sandbox, currently being developed by SRT. This is an ambitious project with a full-fledged story to tell and a world to explore! The game tells about a young girl Ashley, who arrives in a small town to study at the university. Explore an exciting open-world filled with […] Breeders of the Nephelym is an open-world furry/monster girl breeding adventure game currently being developed by DerelictHelmsman. The game is in alpha, offered on Steam store since the 18th of October 2019 as a free-to-play experience. Derelict has a stunning over 6000 Patrons backing up the project, with Steam having over 5000 reviews from which […] AI Shoujo is a 3D dating & sex simulator developed by Illusion, the makers of Koikatsu. Originally released on the 25th of October 2019, the game was later localized and released on Steam on the 17th of March 2020. This review was made before the localization and is a YouTube original. In the world of […]